Monkey Blue On The New Table

Just did the first pass planing this table I am building. I started building it last year in August, assembling the two halves of the top and the bases. Finally got it assembled in my studio for final finishing and assembly. After that, dinner parties!

The Precise Location Of The Sun

I’ve been building a photo studio where I now live ~ this amazing raw warehouse space in East Oakland. We finally got this big old display case out of the spot where all the natural light comes in from the two rows of clerestory window that rise up from the roof above. I put up a backdrop and shot a couple pictures with my phone. Can’t wait to get a real photographer in here to do test shots. I may need to get more gear, i.e., diffusions screens, because the light can get pretty intense.

I also put up backdrop rack on the opposite side of the main room and took a couple pictures there as well. 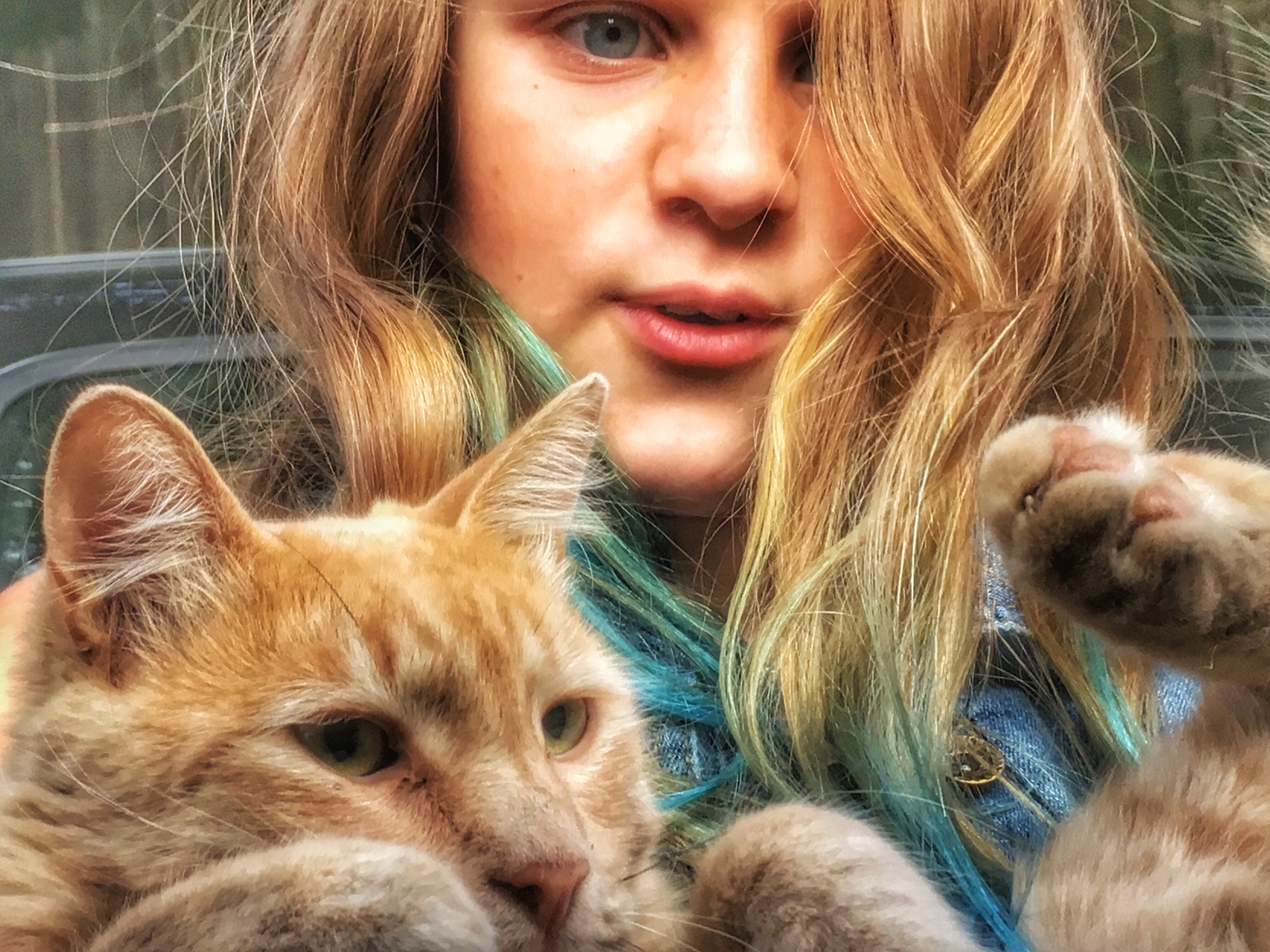 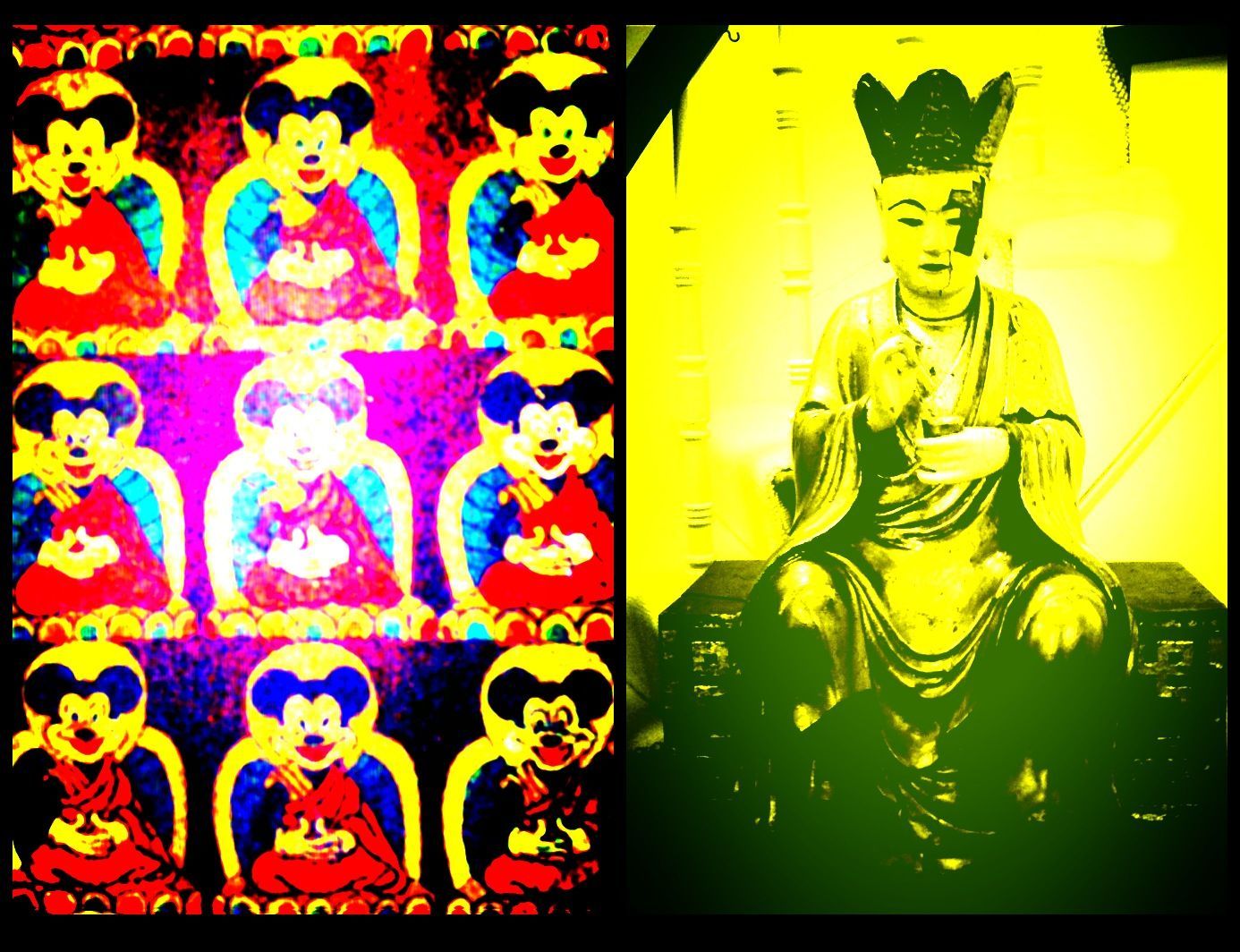 A tomorrow mandala for tomorrow people 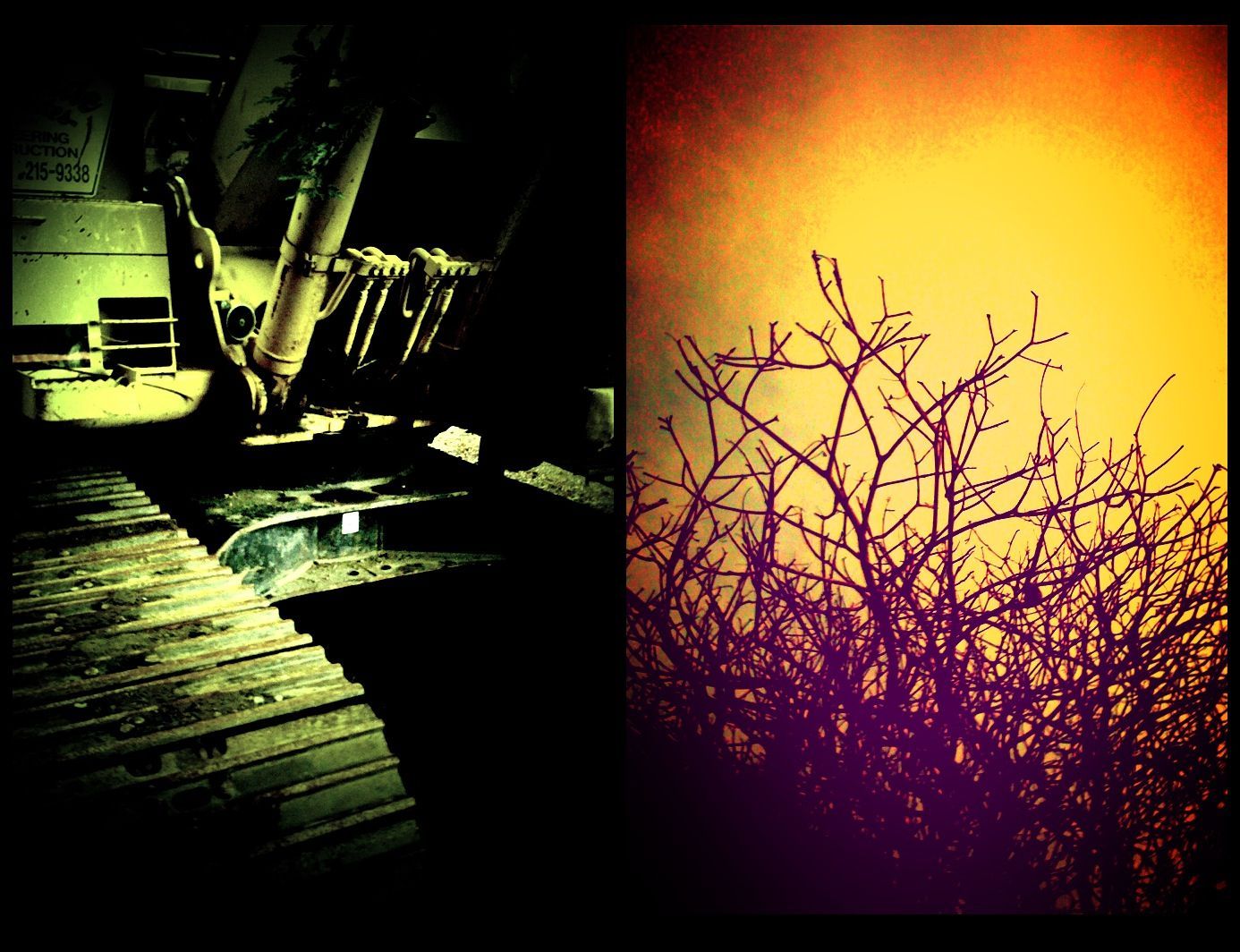 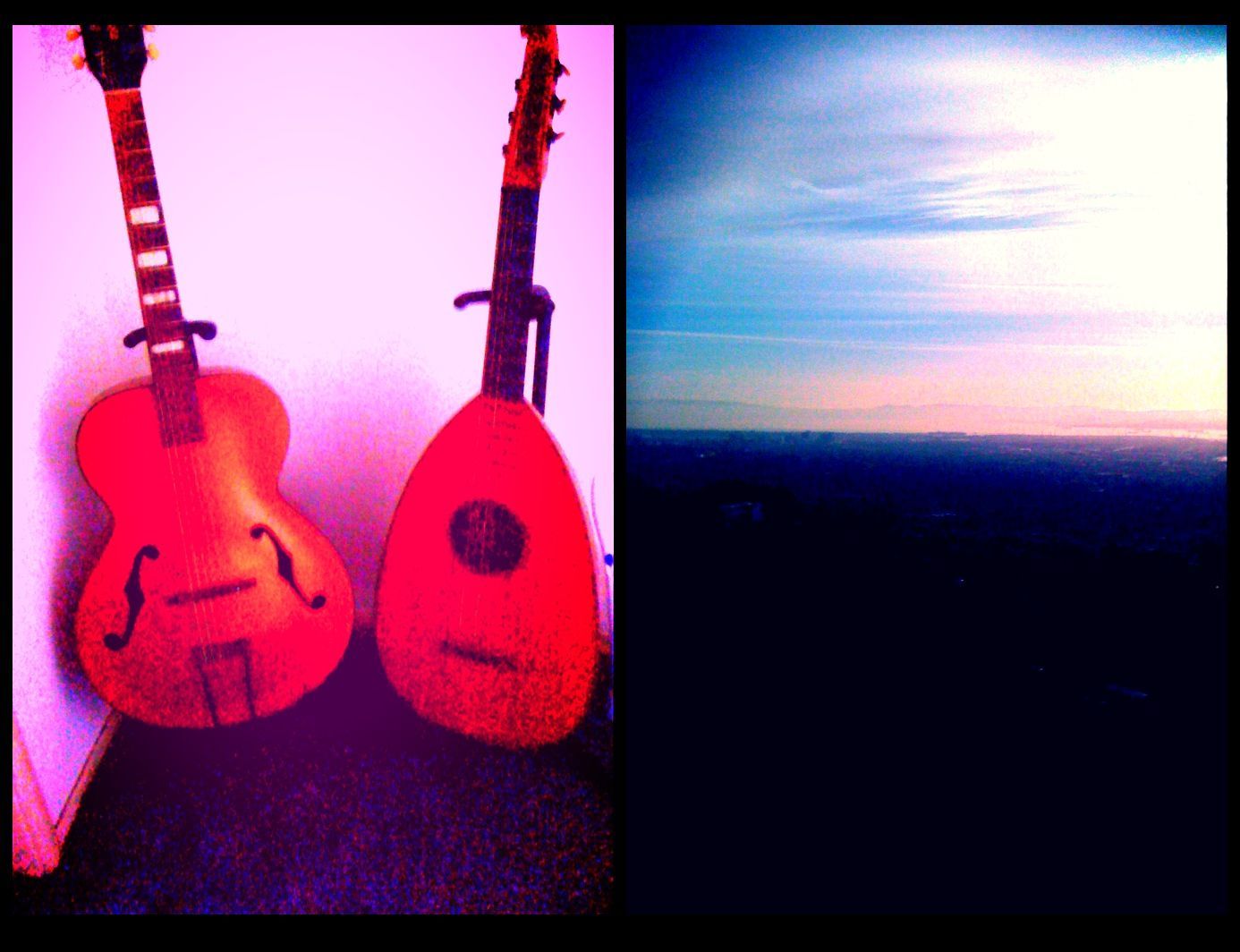 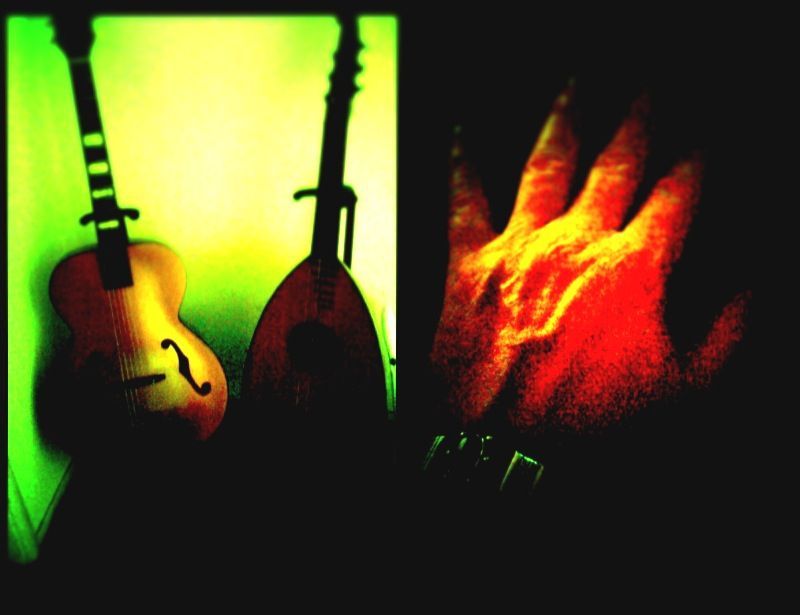 Having a splendid headcold at the moment. nap time. 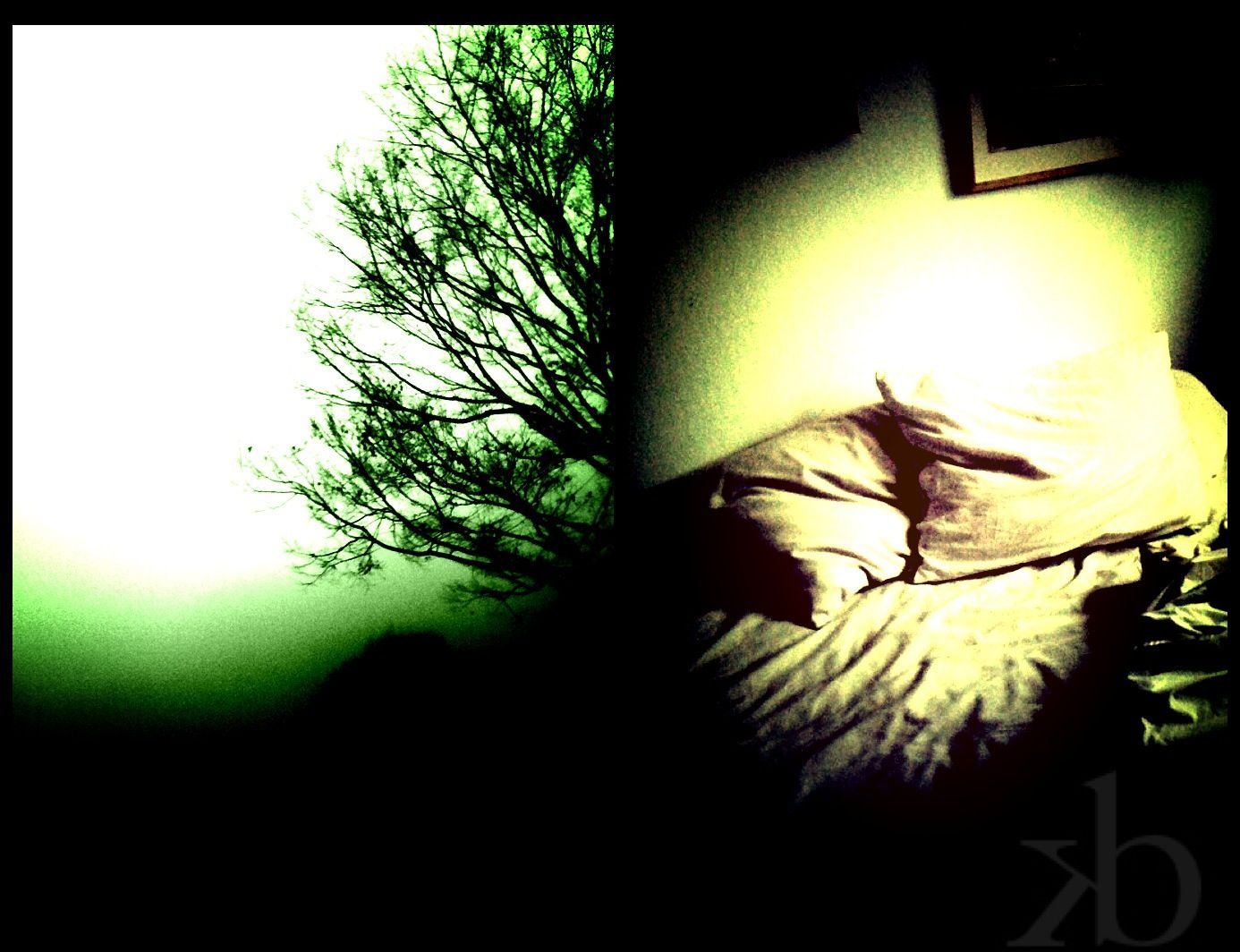