One Man’s Opinion Of Moonlight arrived on Valentine’s Day, 2020.

Here is the track listing: 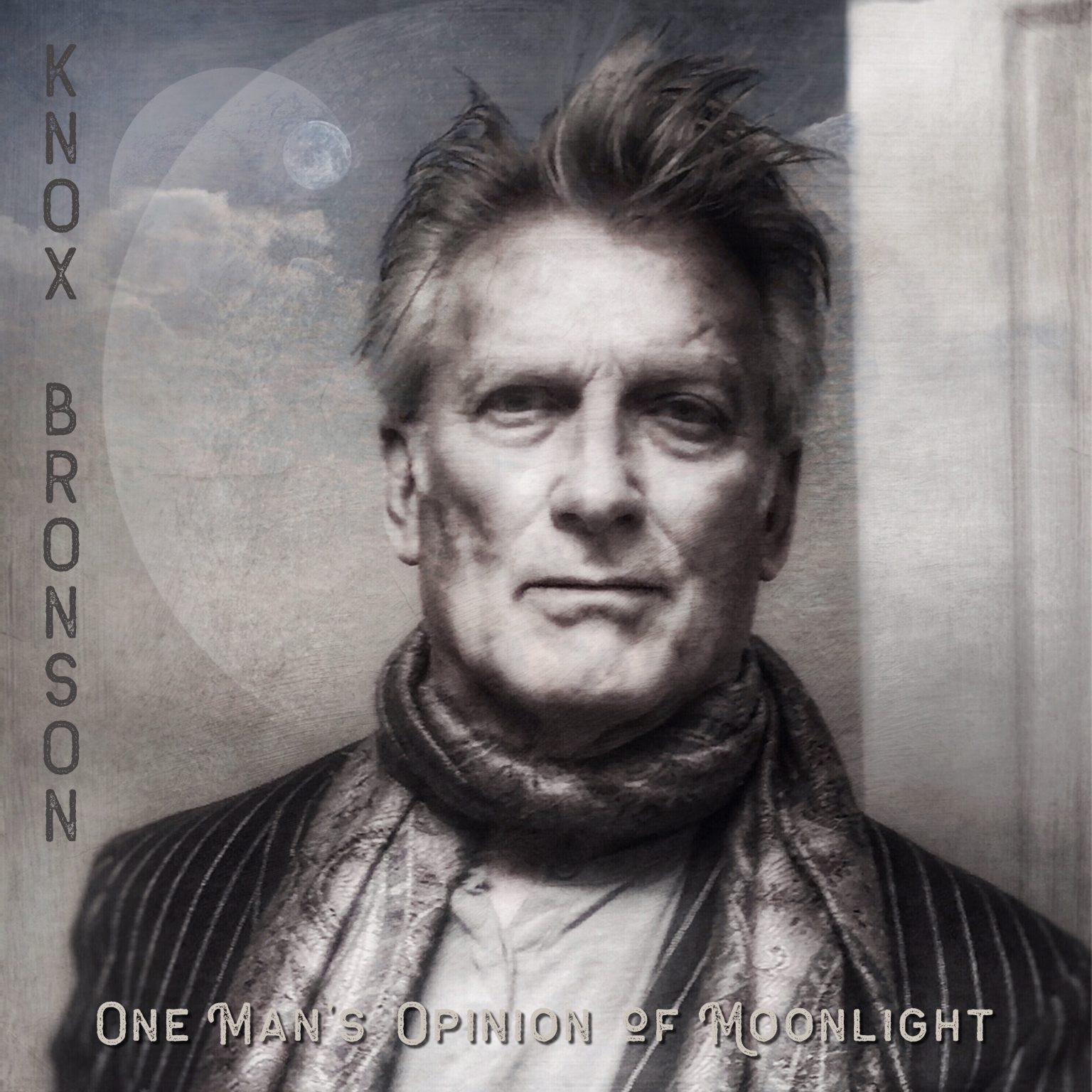 It’s an album of cover songs, ballads from the sixties and seventies, with one jazz standard, Autumn Leaves, and one original, Pop Down The Years, which is a love song to all the songs and music with which he grew up. The album title is one line from Young Girl Blues, written by Donovan, from his 1967 classic album, Mellow Yellow.

The album includes some of the songs that shaped Knox’s romantic ideals in his youth, a collection of songs from when he believes “love almost conquered.”

Knox stated recently “I’m hopeful this album will be an antidote to these strange days. As much as boomers are getting trashed these days, there are some of us who still believe the dream was not only real, but possible”.

Somewhere between composing and recording of the second and third albums, he started writing songs again, which led to his first vocal album, “Pop Down The Years,” in 2008. It had lush backing arrangements, in the vein of David Bowie, Kraftwerk, and The Beatles. Over the next couple of years, Knox kept paring down his sound until it was just him and his guitar again, Knox also said he is now playing as “I used to play as a kid, going full-circle over fifty years time”.

The album is available on iTunes, all streaming services, and at http://knoxbronson.bandcamp.com. Also available will be handmade, signed, limited edition cds on his website and on the Bandcamp site.