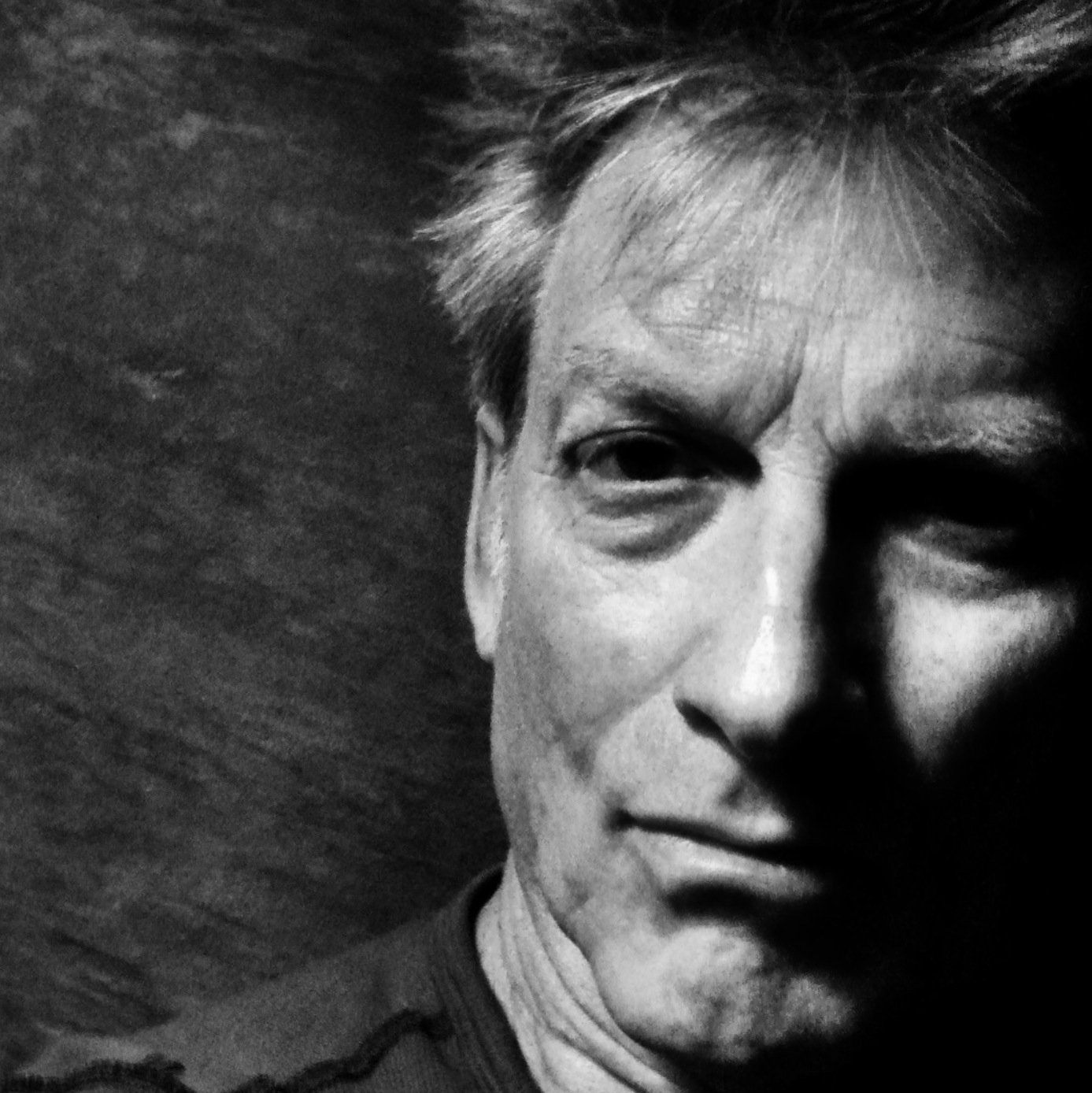 2012 ~ Interview. An Exclusive Moment with Knox Bronson. The AppWhisperer.

2011 ~ Video interview for The Voice Of America, broadcast throughout the Middle East in June of 2011 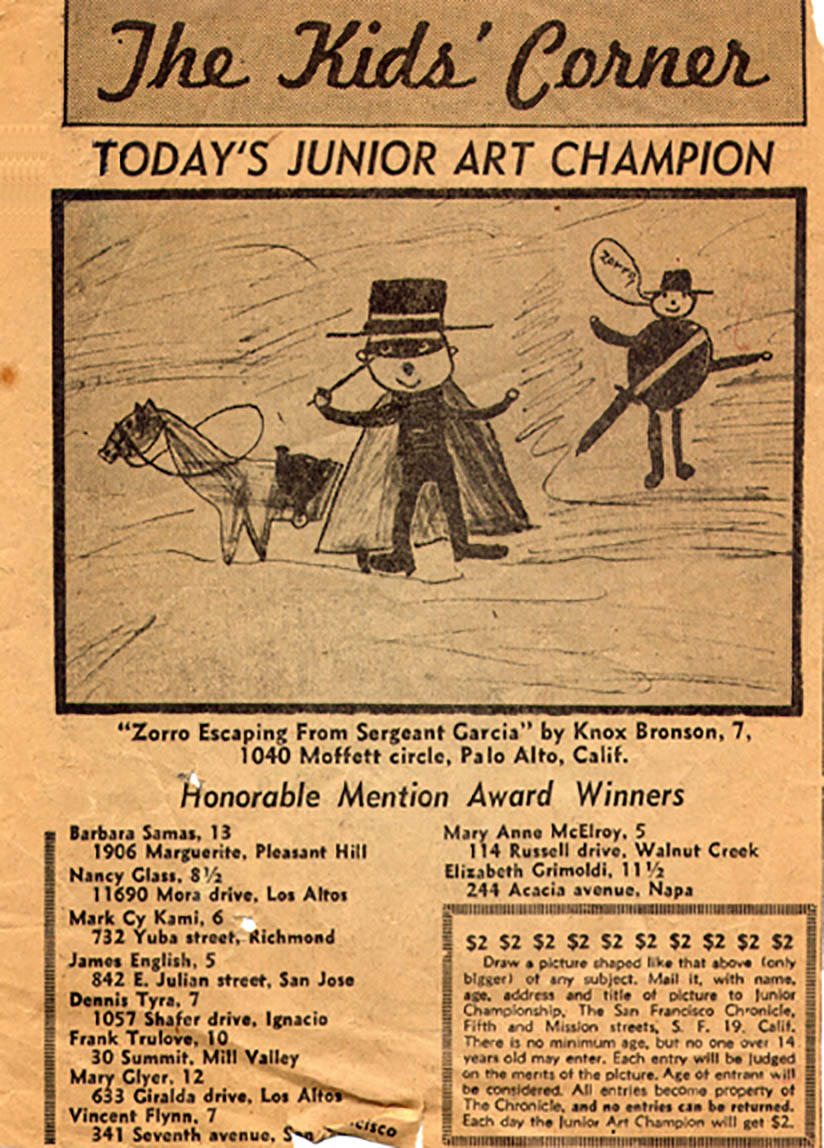