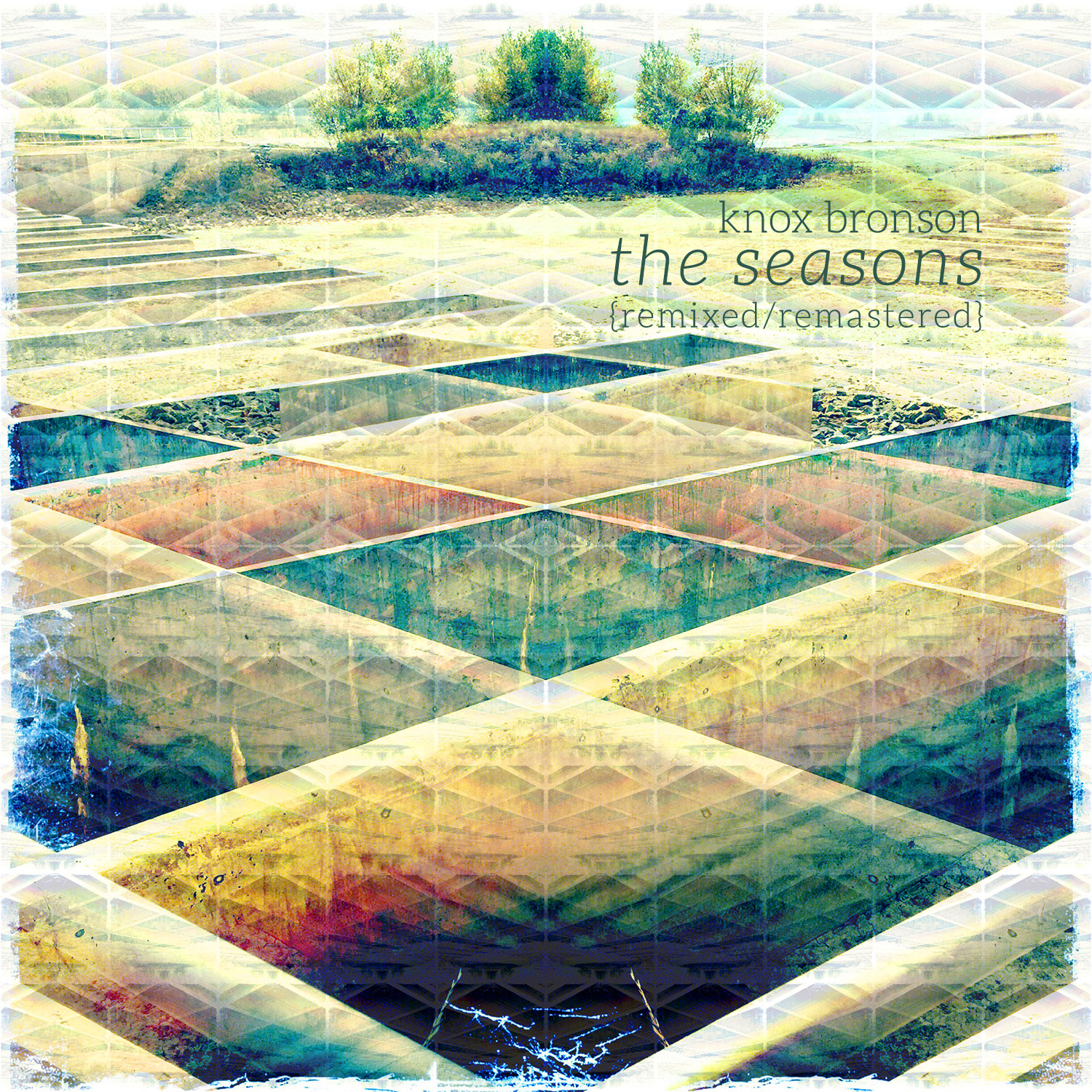 A technicolor symphony for the new millennium.
Buy it [or download for free] on Bandcamp. Buy it on iTunes.

A few years back, when I was hiding out in Hollywood, I got to a point where it seemed as if the jig was up. I was staying in a friend’s place.

Nothing was going according to plan. All the Hollywood bullshit (promised investors, etc.) had become painfully apparent. I was broke, living off a few sales of HoneyBun kits to distributors, and borrowed money.

I had convinced the company that made the HoneyBun Spanking Kits to put out a massage kit, with the idea of breaking out of the adult novelty industry and onto the shelf next to Dirty Girl Soap, where the money was.

so i did what i had done so many times before: i went down below to where the music is. whatever storms raged above the surface could not touch me down there. i can only assume other artists know of which i speak, or anyone who has perhaps submerged him/herself in meditation, or prayer, or focused labor, which, now that i think about it, comprise the sum total of my creative process. i had planned a four-song cycle, each about fifteen minutes long.

In the days that followed, these are the songs that had flowed through, as i journeyed across a terrain of emotional devastation and spiritual desolation.

as the pieces took shape, my spirit began to lift. it seemed as if i were channeling the music from someplace else, with the help of tiny deities, sprites and nymphs. the pieces defined a story, that of this very accidental journey, which had taken me out of my comfortable oakland home of ten years and plunged me into a world of uncertainty and occasional danger.

some distance, now, from the original composing of the seasons i must say that my understanding of the dire situation in which i found myself and the subsequent resolution and release through the act of creation abides, stronger than ever. i rightly intuited, as i neared its completion, that the arc of the seasons followed campbell’s archetypal hero’s journey in a most wonderful way. i would ascribe the elements of the story thusly:

summer of ‘68 ~ the call & crossing the threshold
autumnal sun ~ the road of trials, meeting with the goddess & diving into the abyss
winter blue ~ death, rebirth, transformation & atonement
the forever spring ~ the magic flight, the crossing of the return threshold & freedom to live

may this music be an accompaniment to your own secret journey.

by Knox Bronson | the seasons {remixed/remastered}

The disc contains just four long songs for an hour’s submersion in intelligent, slow, spare processionals and ambiences. Michael Hoenig peeks out occasionally from Autumnal Sun, though the estimable German never wrote like Bronson does, slowly shifting in sound ﬁelds, coloration, and environmental palette. The attention to perfection here is bracing, resulting in a piece of spacey furniture music, high art wanting for nothing, content to take its time in seeping through the speakers and into cerebellums. Mix the hedonism of the Ibiza crowd with the seriousness of old Brit/Kraut ventures, then add a sprinkling of the silently uncanny ideas of Vidna Obmana, and you have a starting point.

Despite the fact that the quartet of songs was composed during a dark period in the writer’s life, every minute of Seasons sparkles. Even the moody segments have a shine and glow lifting them above the melancholy, indicative of the redemption art brings. The entire enterprise is pensive but never existentialist, remarkably zen in many ways, unattached to judgmentalism, formula, and tradition. A goodly portion of the entirety is Debussy-esque, borrowing heavily from tone poem concepts for heady textures and gestures nailing down authenticity in genteel certainties alongside intriguing ambiguity.

Pour over the progressive, electronica, and ambient catalogues as you will, you’re not likely to ﬁnd very many releases to stand with this one.

Knox Bronson The Seasons – A beautiful and brilliantly mastered four-track instrumental work that bridges the gap between the orchestral and symphonic, and the subtle digital realm of acts like Plastikman. Each track (coming in around the ﬁfteen-minute mark) represents a diﬀerent season, and Bronson has somehow managed to rip apart summer, fall, winter and spring, and put them back together in the form of a song. One of the best of this batch.

Mix electronic, classical, ambience and pop and you have the new, innovative piece by Knox Bronson in The Seasons.  Even adding that symphony orchestra element to the background, Bronson takes you on a hypnotic trip.  …  The album starts with “Summer of ‘68” and ends with “The Forever Spring” taking the listener on a magical journey.  Bronson oﬀers a whimsical quality along with a strong spiritual well-being that resonates throughout the composition.  Each song signiﬁes not just the spirit of the seasons, but also the spirit of Bronson inside.

How exactly to peg Knox Bronson? Perhaps we shouldn’t and just let the music speak for itself. On this album of four extended pieces, Bronson mixes jazz-like passages with electronica, sometimes almost pushing it into a trance realm, but not quite. It’s too sophisticated for that sort of programming, and that’s deﬁnitely a plus. What it is deﬁnitely is languid and spatial, with “Summer of ‘68” and “Autumnal Sun” being completely wondrous works of music.