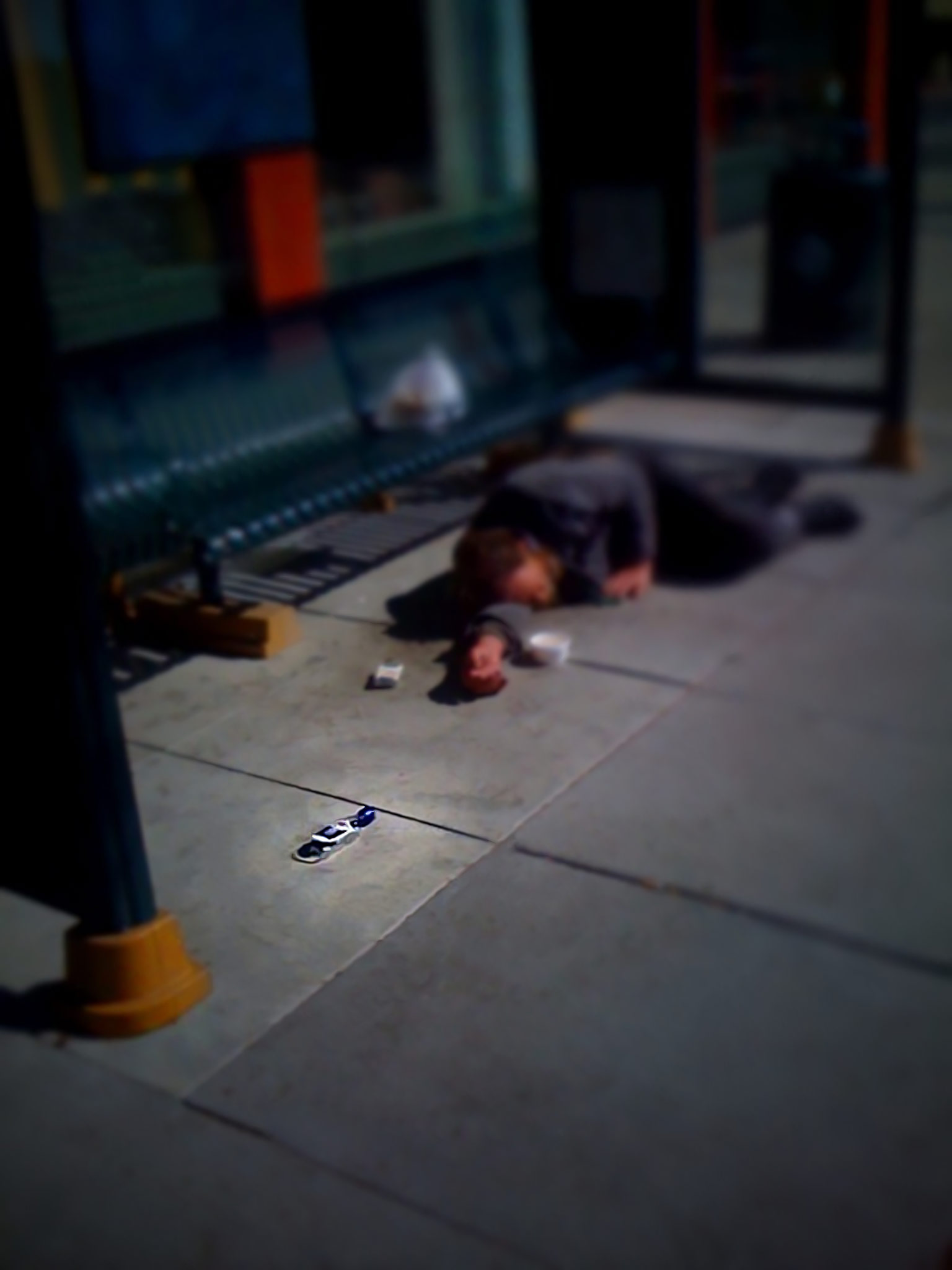 This site is, for the most part, a drug-and-booze-free zone. It is also a guru-free zone. Knox grew up in the sixties, a fourth-generation West Coast lad, and came of age in the seventies.
He partook freely in the pursuit of sensation and elation through much of those decades and beyond and has, unfortunately, seen far too many of those closest to him fall into the abyss, too often with fatal consequences. Suicides, overdoses, car crashes, all manners of drug and booze related death has Knox witnessed close at hand. Knox himself has been booze and drug free for twenty-seven years.
For those of you who still buy into the romantic notion that creativity comes from drugs and/or booze, Knox suggests you listen to the Jefferson Airplane’s Surrealistic Pillow, one of the most musical and sexy and romantic (manifesting the naive and wonderful optimism that was once so identified with the West Coast) albums to come out of the golden era of pop music, and then listen to their Bless Its Pointed Little Head album, a cocaine-and-booze-fueled barrage of live drivel from three years later. If that doesn’t demonstrate the fallacy of drugs/booze=creativity and musicality, write Knox and he’ll send you some more examples.
Be assured that Knox is not anti-booze or anti-drug. Knox is, however, pro-sobriety. Knox has no problem with Earth-people getting drunk or high or whatever it is they do on occasion.
Knox is not preaching: please feel free to use any of the drugs he somehow missed in the old days, as well as any booze he failed to drink.
Put on some music!
Have a glass of wine. 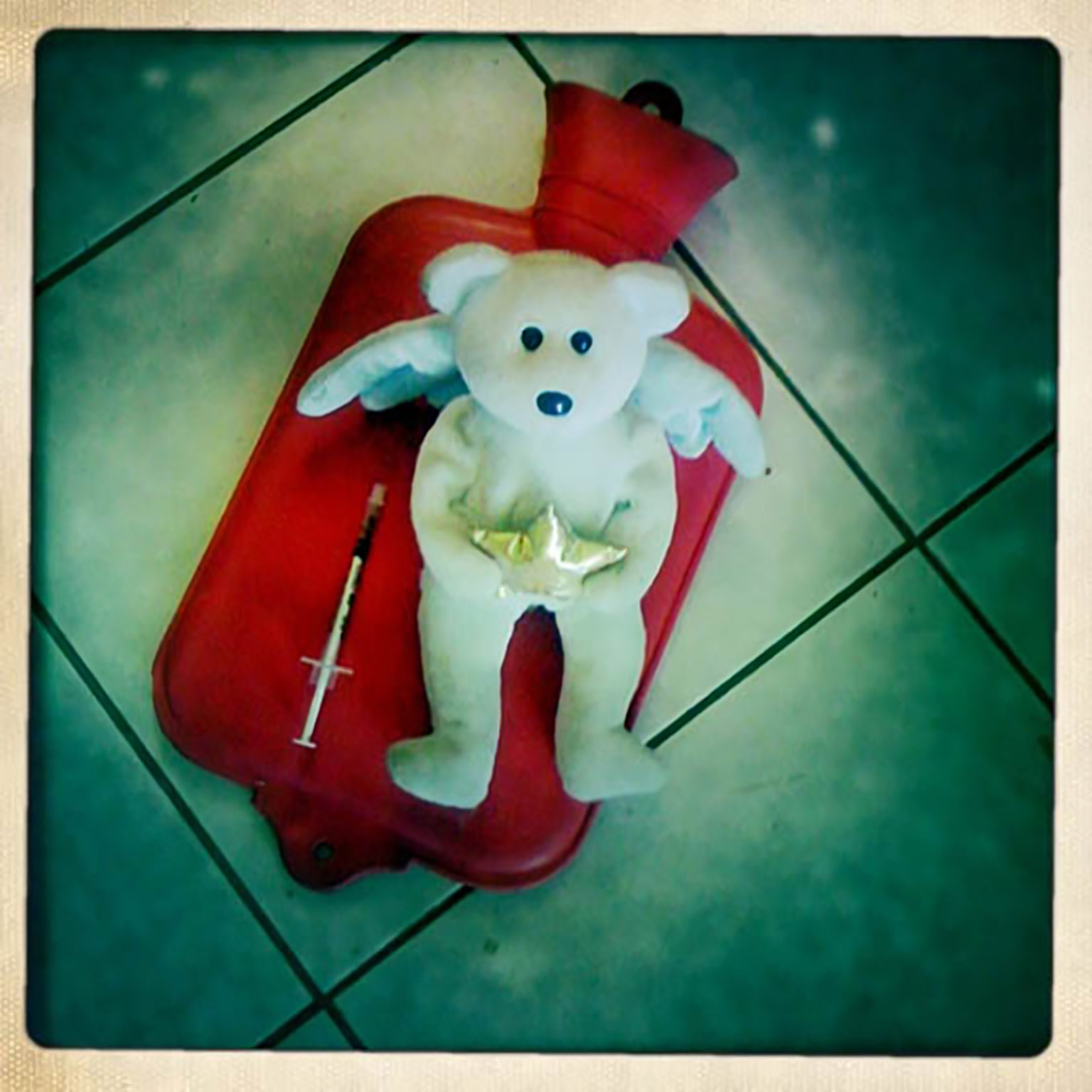