Three-Fifths Of An Idea

The original fourth track of the HoneyBun says relax volume I album, was called “Isle of Islay Revisited.” It contained a sample that I thought was in the public domain, the guitar loop. But it turned out to be from Diana Krall, so I couldn’t use it. Just as well, because it forced me to write “The Forever Spring.”

You can download “Isle of Islay Revisited” by clicking here.

In The Studio, Recording “One Man’s Opinion Of Moonlight” ~ Photos by Jody Frost 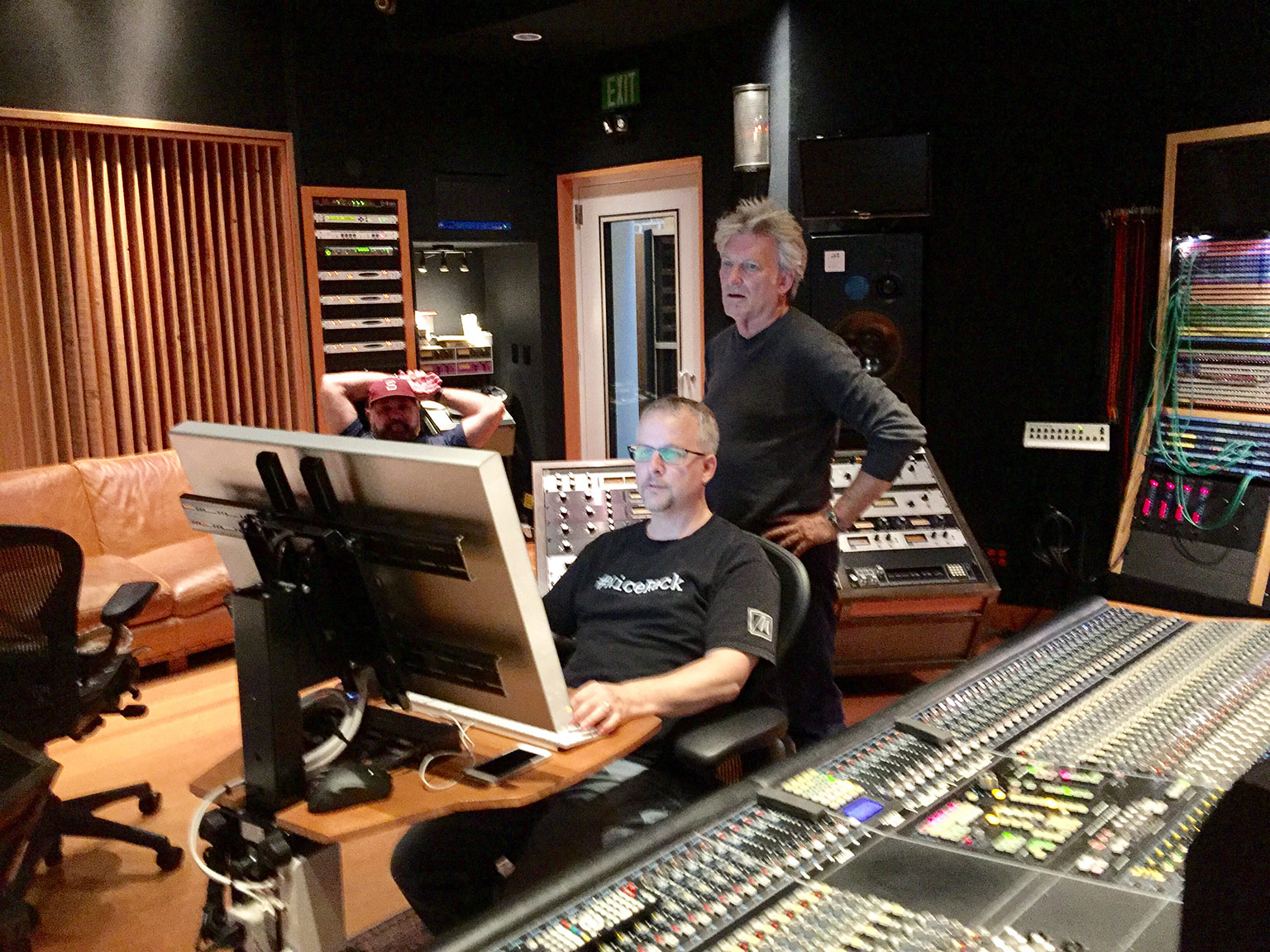 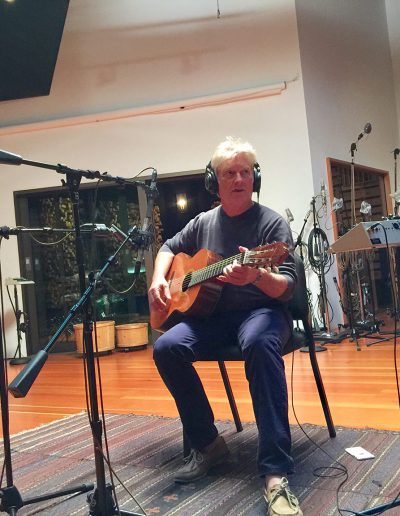 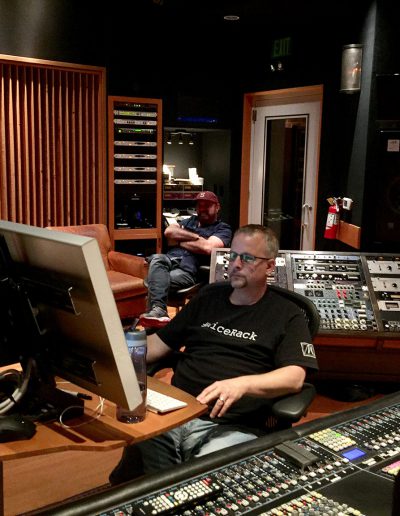 In the control room, Gabriel Shepard at the helm. 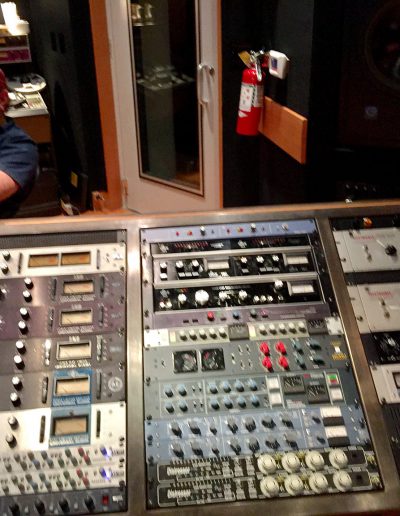 Producer Grant Taylor in the back 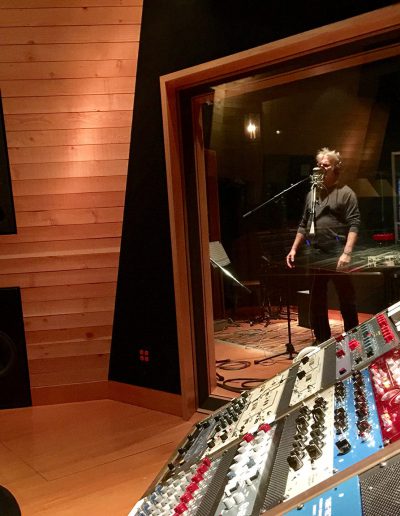 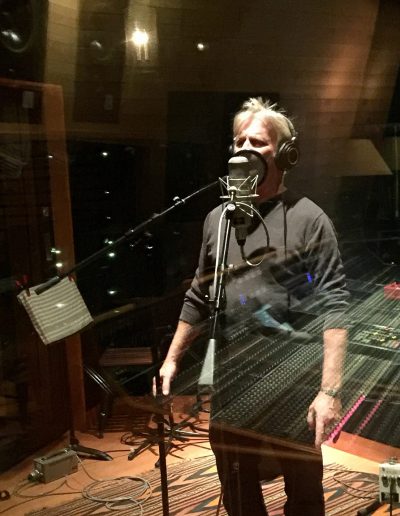 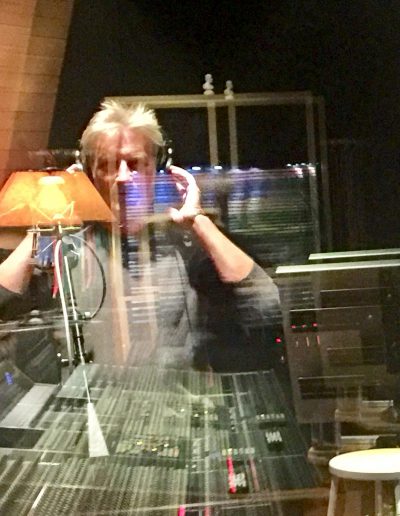 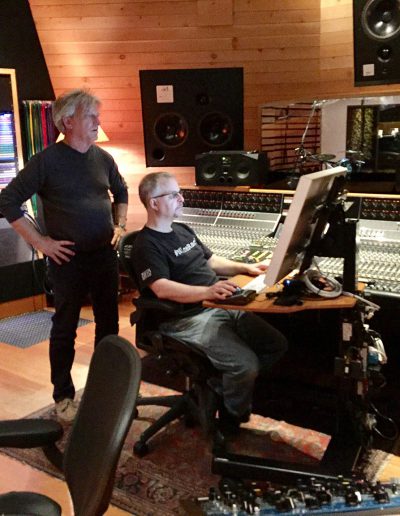 Looking at a song 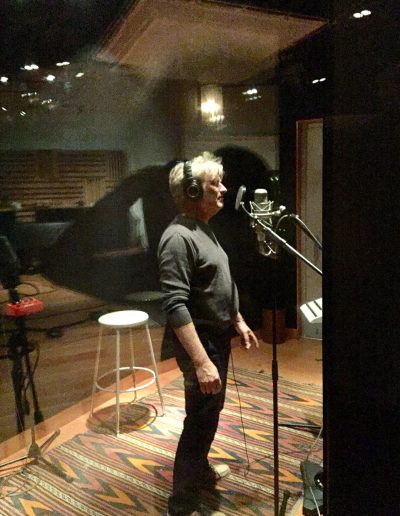 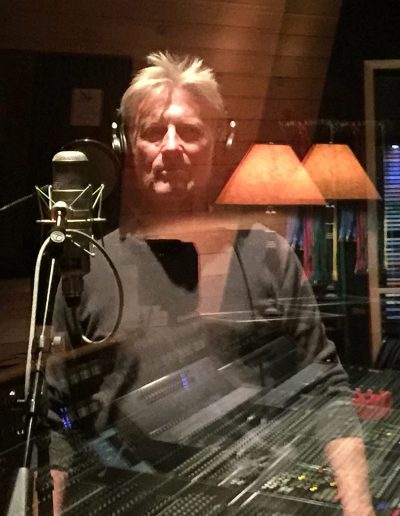 Almost done for the night

Three-Fifths Of An Idea

I created this picture for my Kickstarter campaign for my next album, “One Man’s Opinion Of Moonlight,” which I hope to launch within a few days. 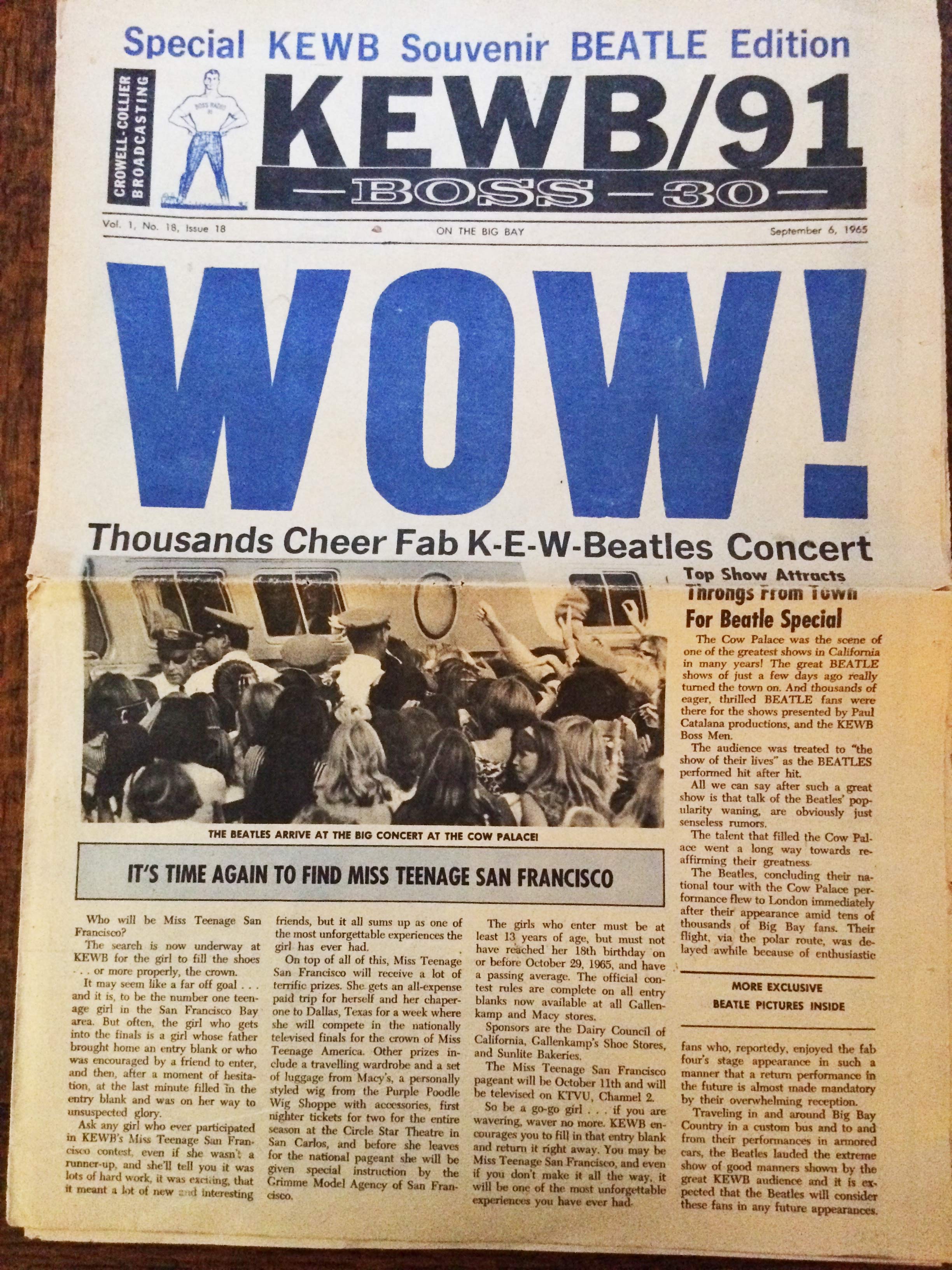 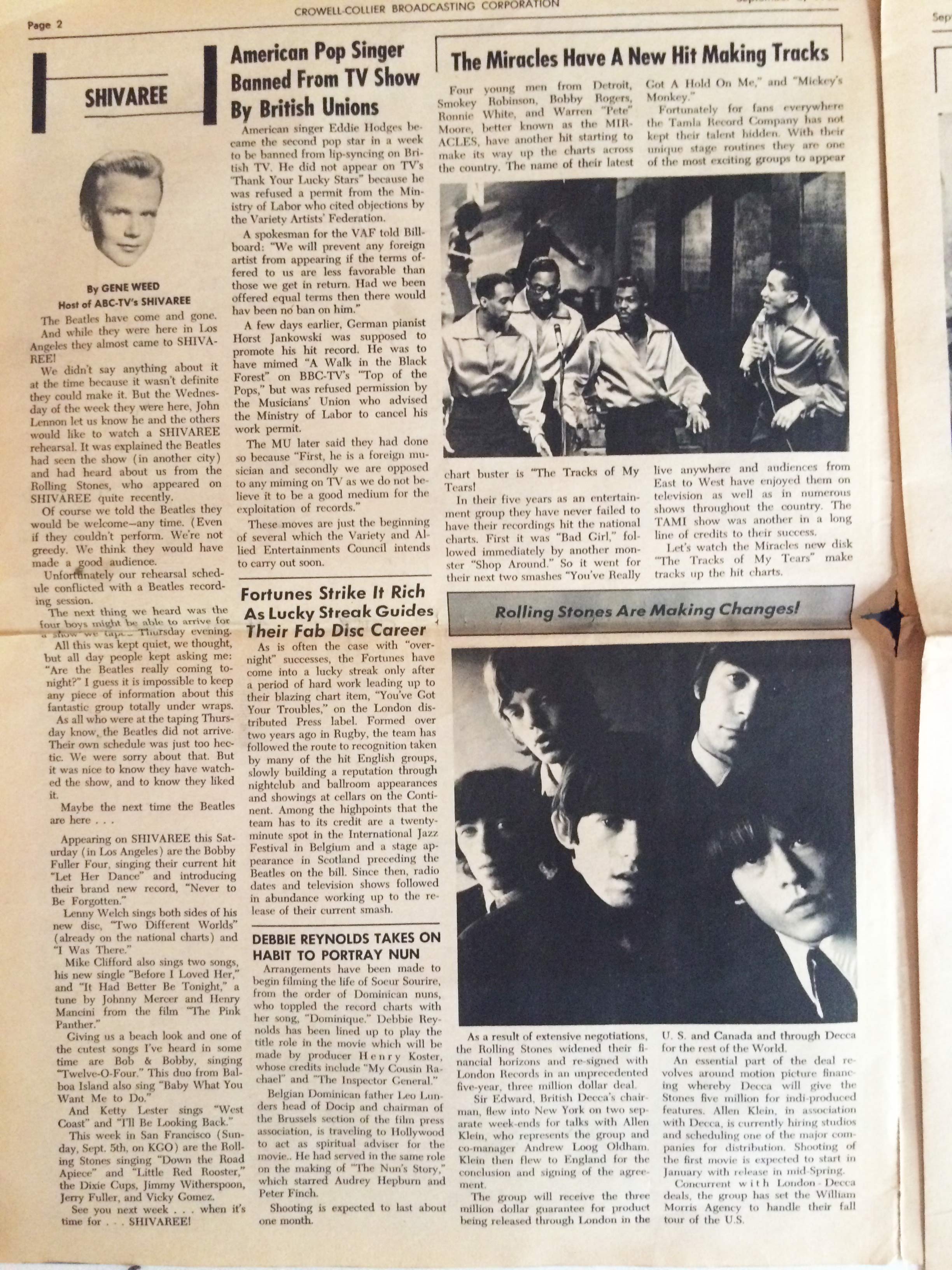 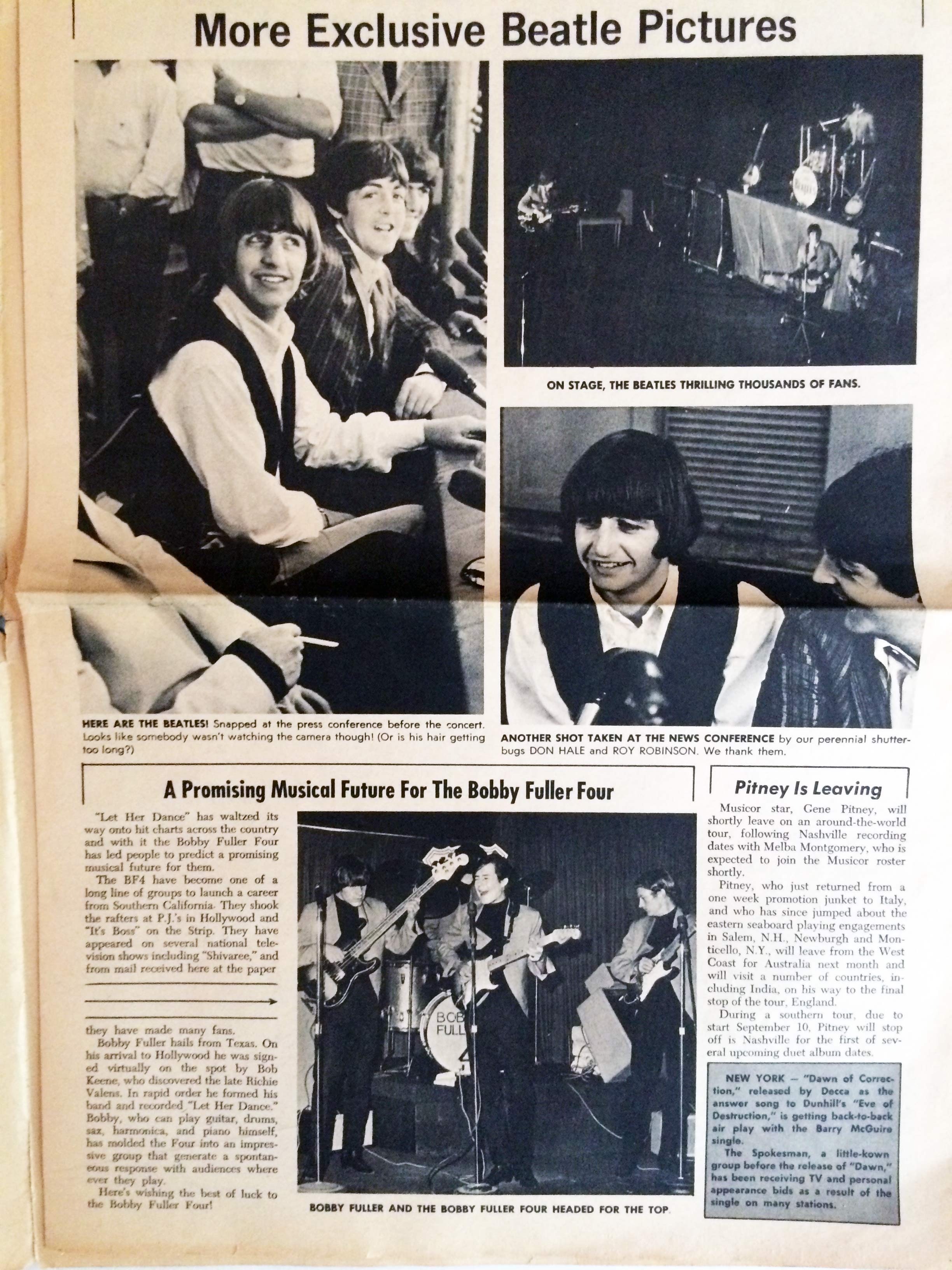 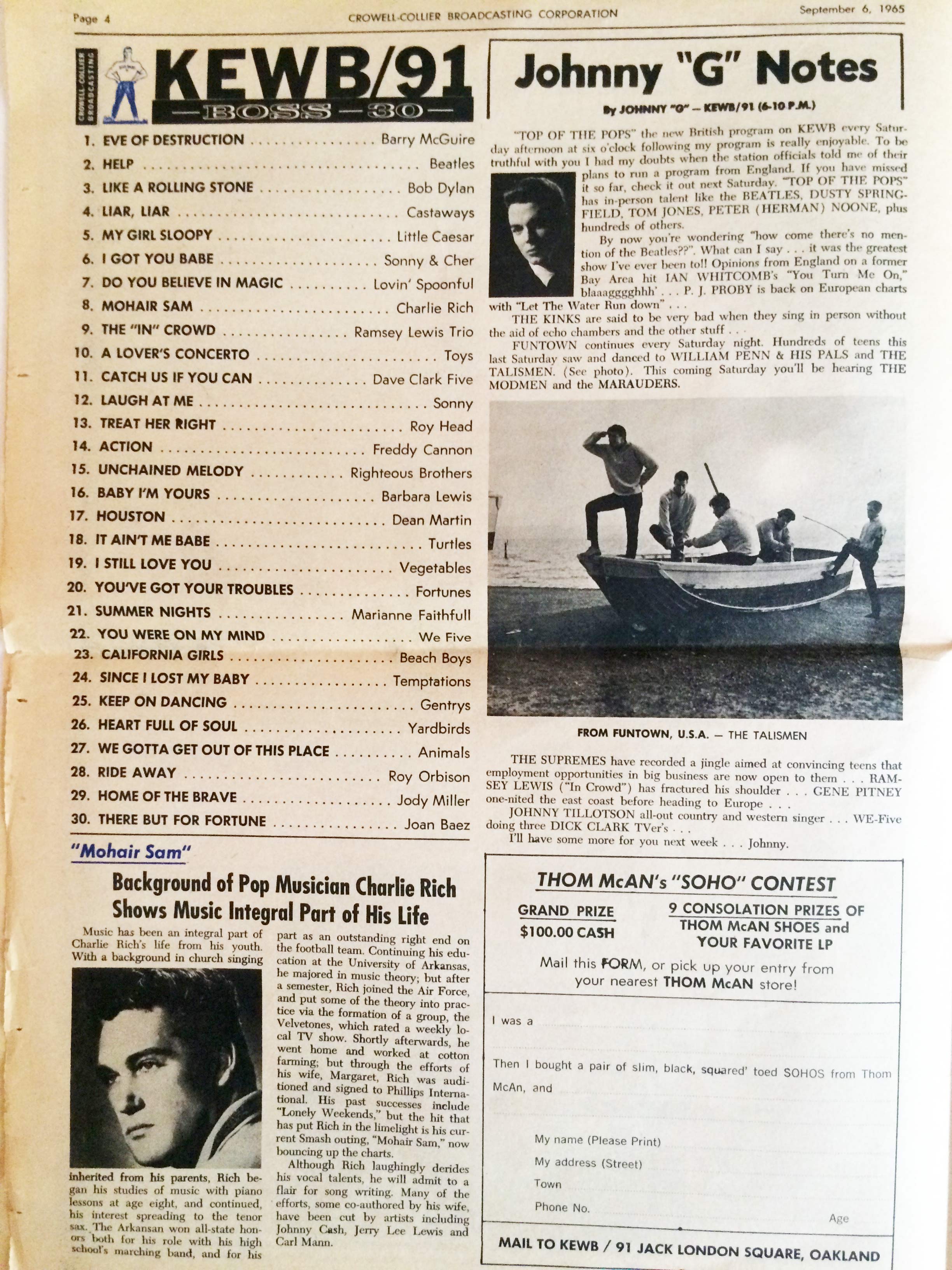 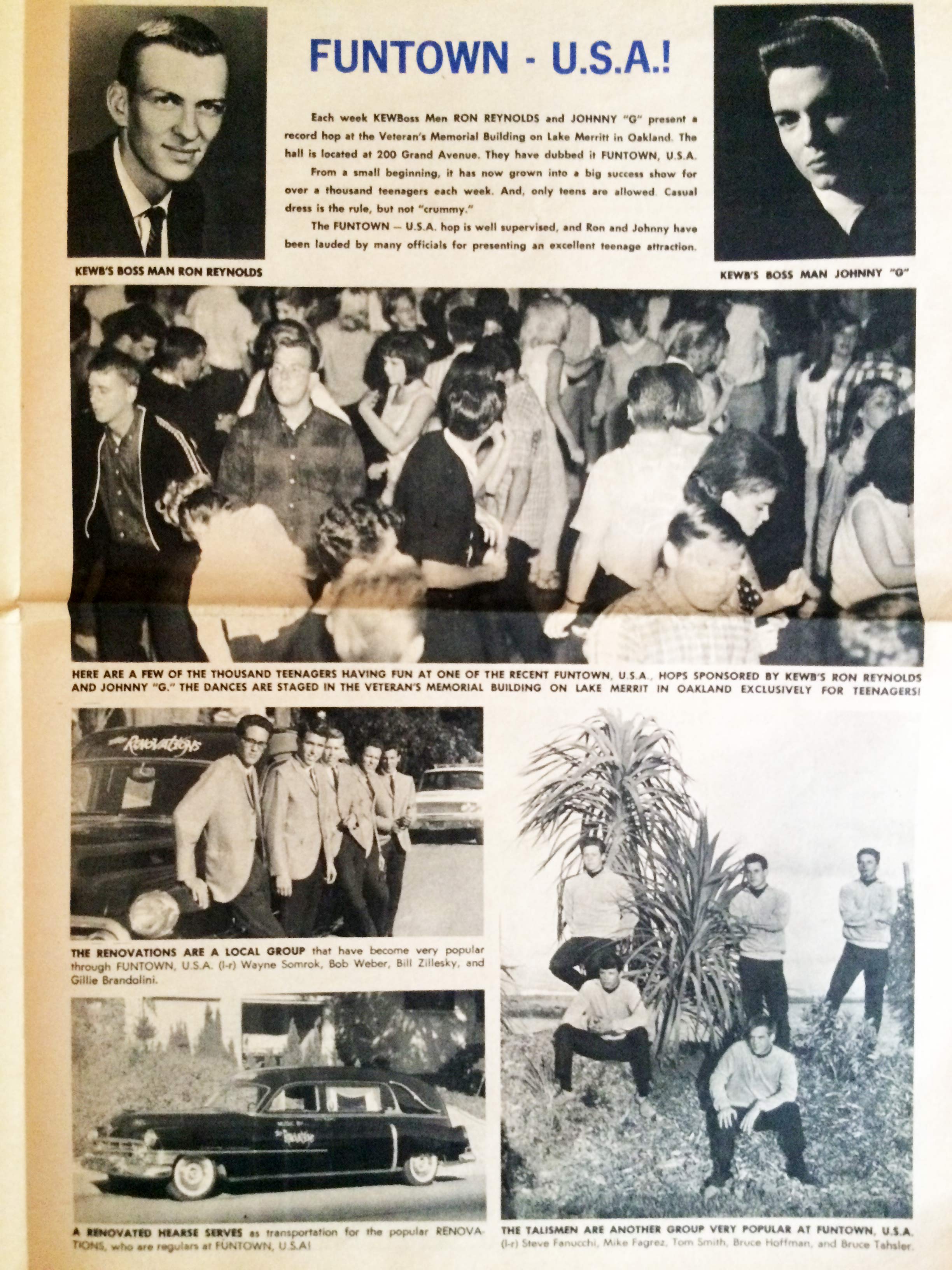 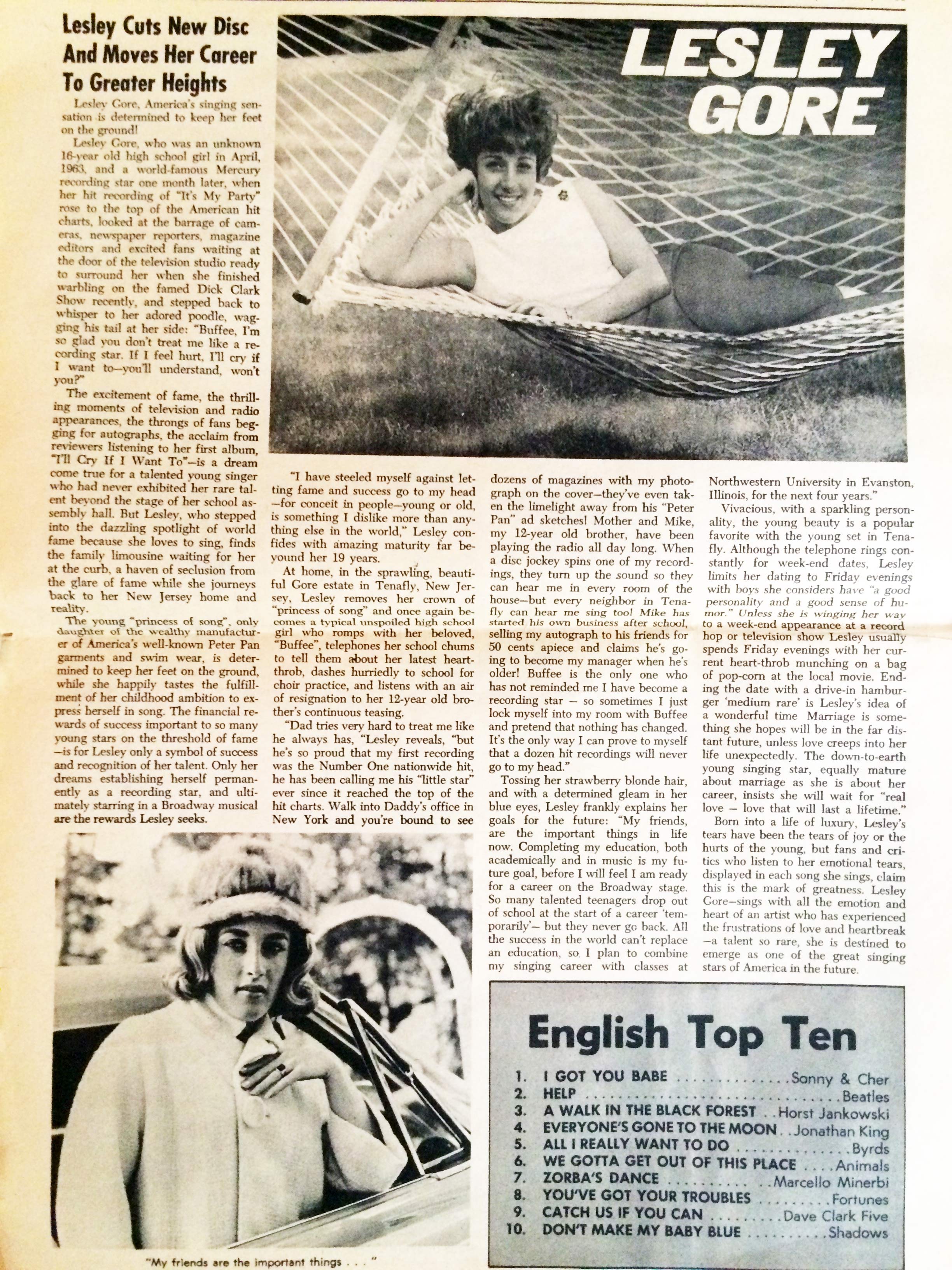 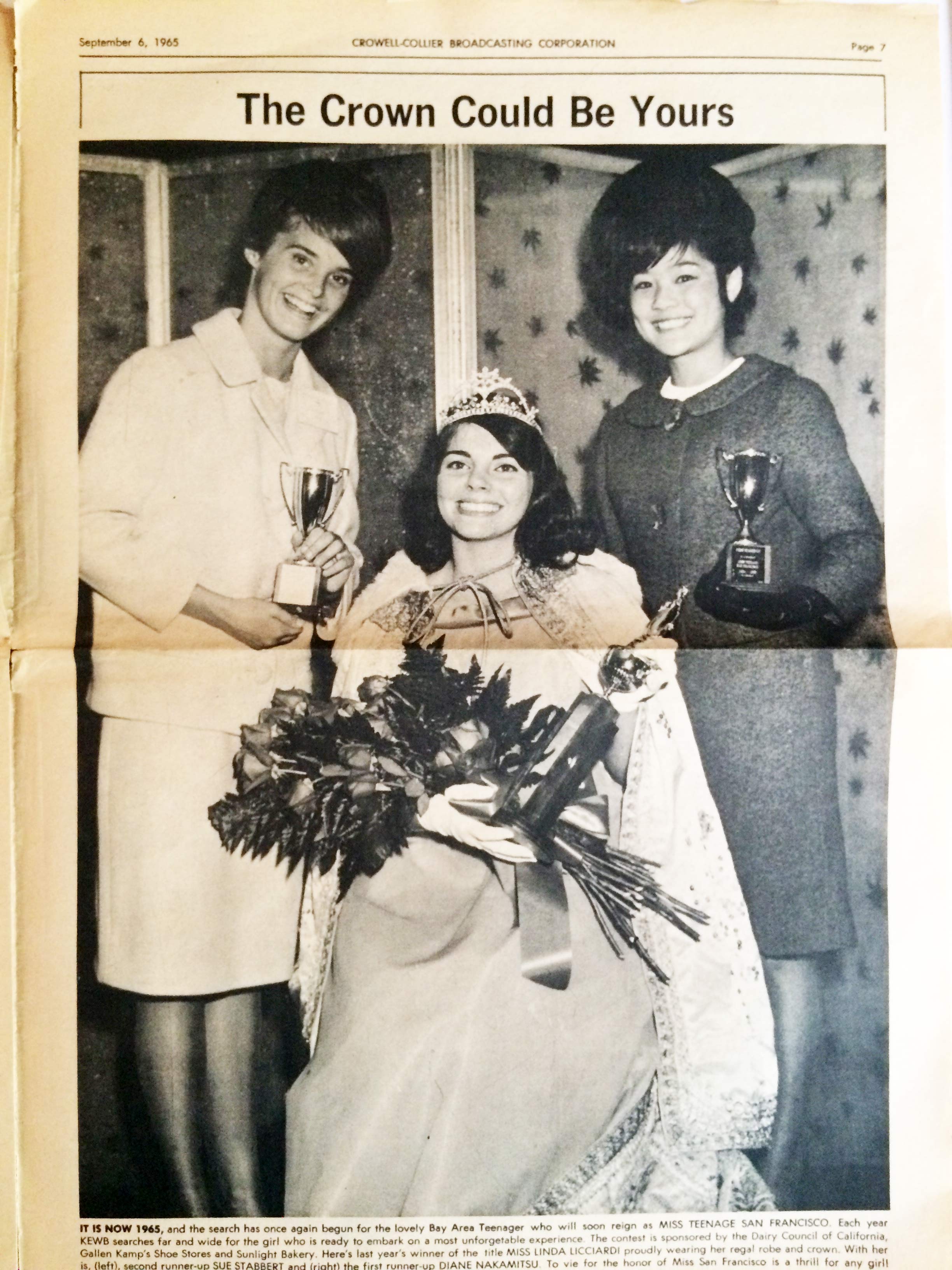 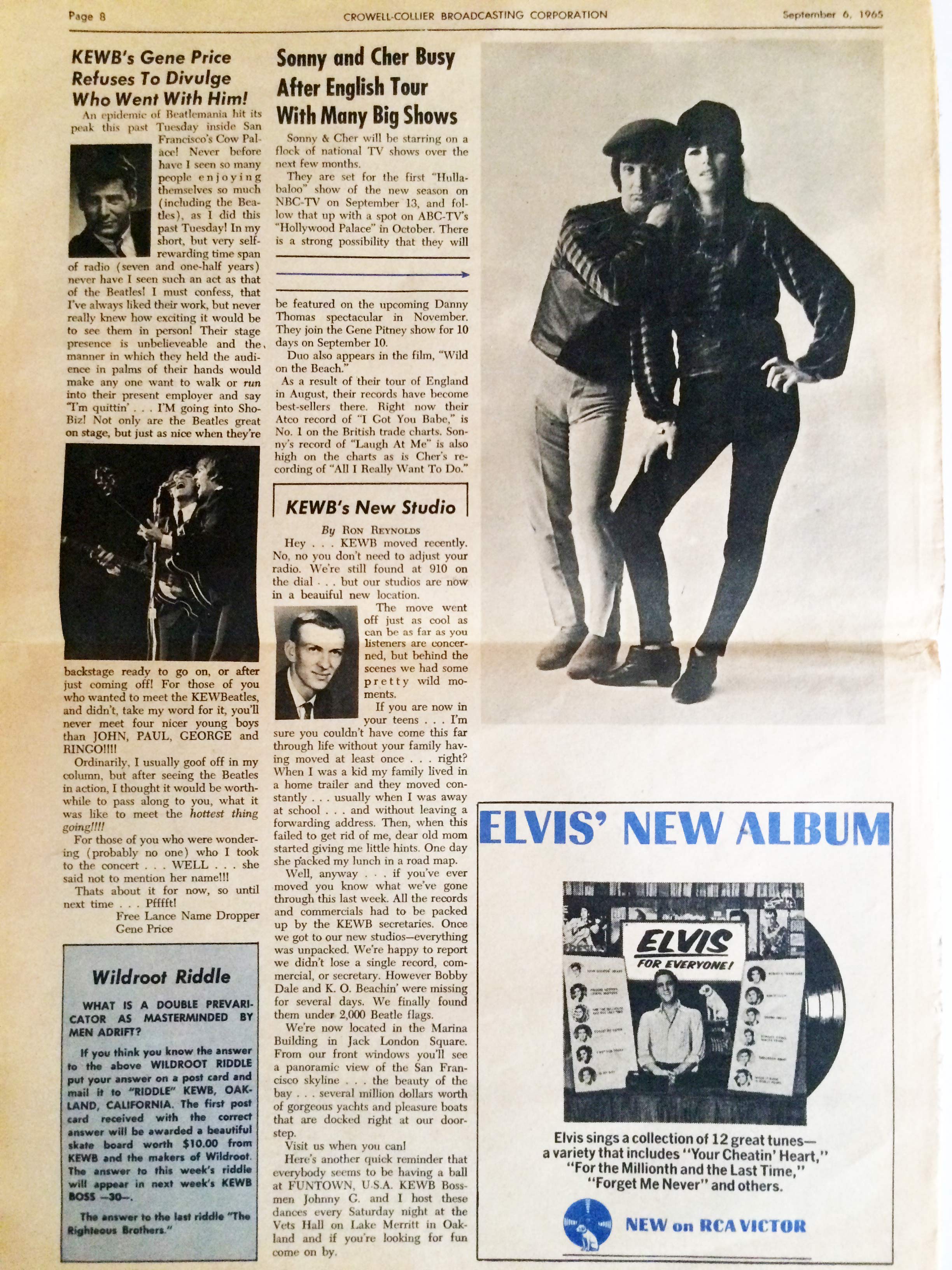 Live At The Bateau Ivre, August 19.

From the other night.