If clouds count the raindrops, who counts the clouds?

A tomorrow mandala for tomorrow people

Fanfare, and nary a peep from the peanut gallery

Got the bomb pic off a documentary on Mark Rothko. A great artist. I really didn’t know much about him. He turned down the equivalent of a couple million dollars back around 1960 because he decided he didn’t want clueless money-fuckheads looking at his works in the Four Seasons restaurant. The “nude” is Blue, a mannequin next to my fridge. 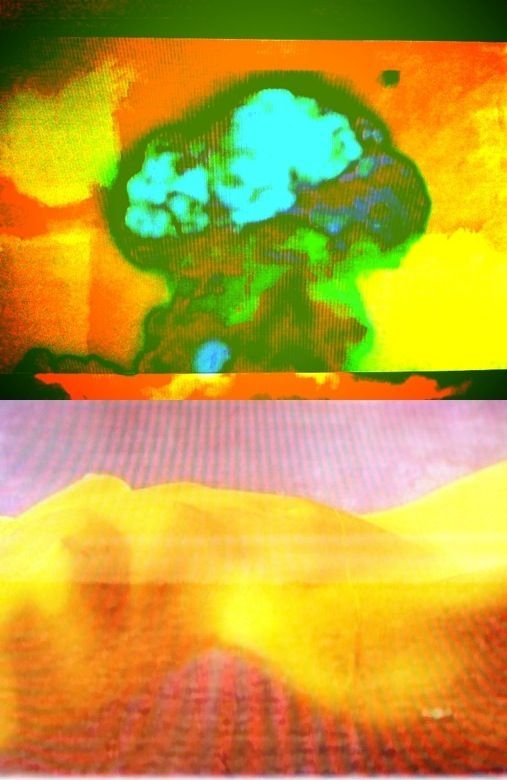 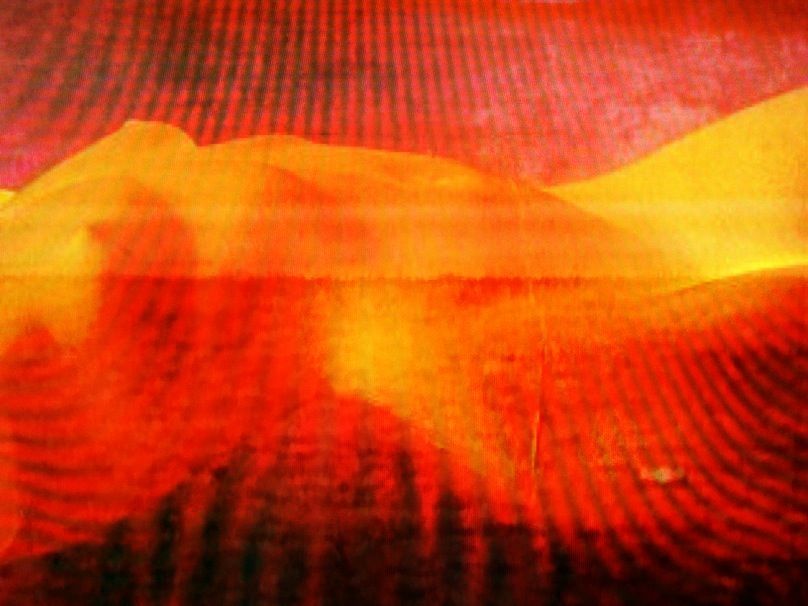 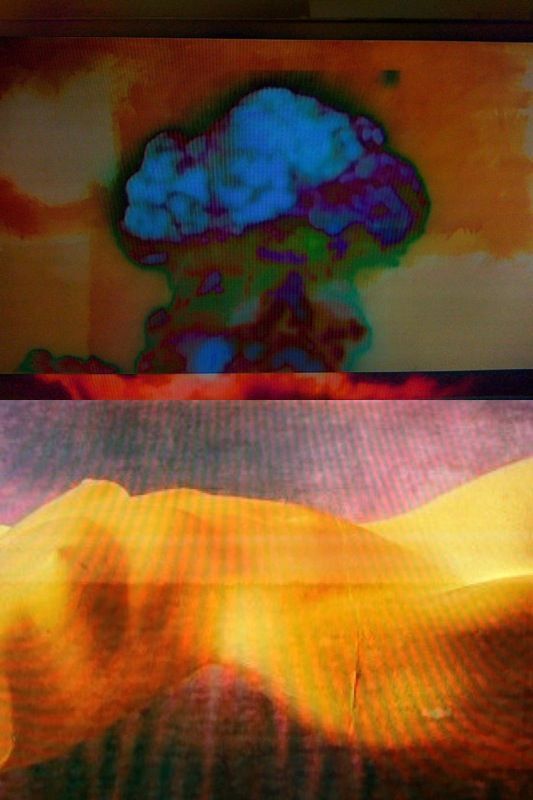 I wonder if he showed up on his own, or if another friend sent him as a courier.

The Bird … And The Cracker

All The Days Of Summer

Horse Dreams The Structure Of The Rain