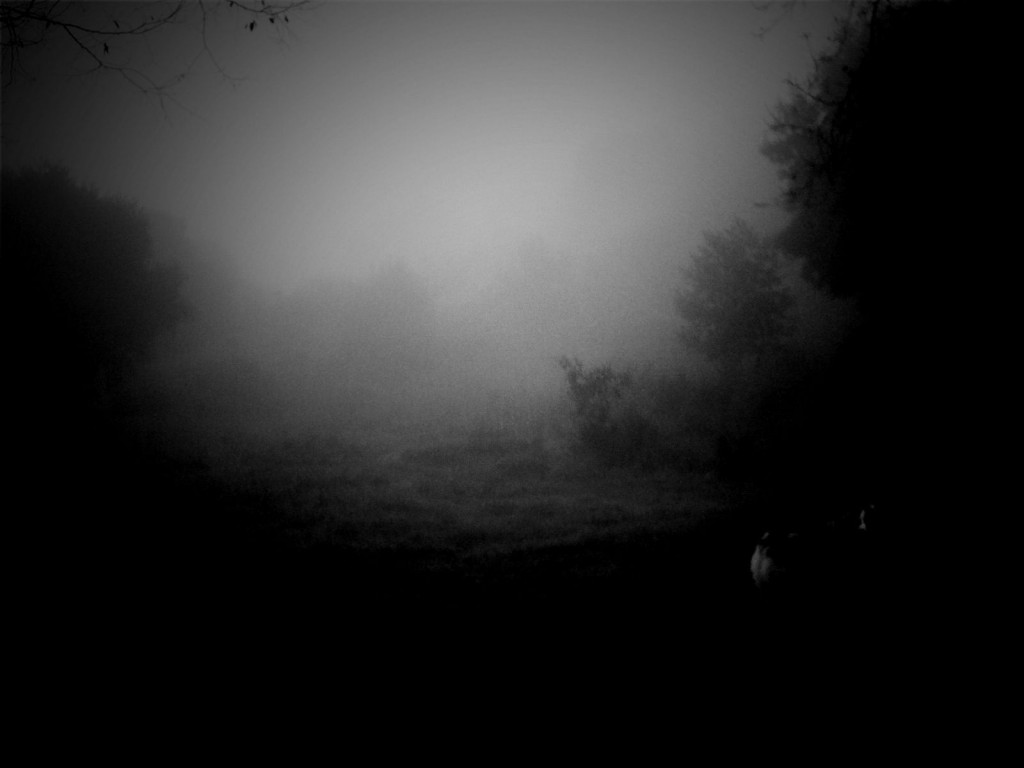 The Blue Man Wept was one of the last songs I did for Flight of the Atom Bee, but I had written it many years earlier, as a solo classical guitar piece. In fact, beyond the huge Orbital influence on the piece in terms of tonal texture and coloration, the thing that makes this piece unique, from my end, anyway, was that I recorded the main parts via midi using an early midi guitar.

The Blue Man Wept was indeed one of the last pieces of instrumental music I actually wrote on a guitar, a nylon string classical guitar, of course. In terms of structure, I suppose it was, and remains, a mess. As with most pieces I wrote on the guitar, I would just start with something that sounded good and then find somewhere to take it, trial and error, my imagination limited by my guitar technique, which has always been sketchy at best.

Once I had recorded the main part from the guitar as a midi file, I assigned an overblown flute and later plucked harp sound to the part and I had to quantize the notes by hand. As I recall, this took a while. I’ve always been a little loose with time. But the effect is very nice: it still sounds played by hand, not machine.

Then I began building out parts: drums, synth pads, secondary melodic parts and effects. The whole point was to expand the extra-dimensional world from which the song came, moody, mysterious, of muted blues and greys and greens, purples and taupe in the twilight, a tone poem of melancholy from which an occasional burst of hope glimmers. 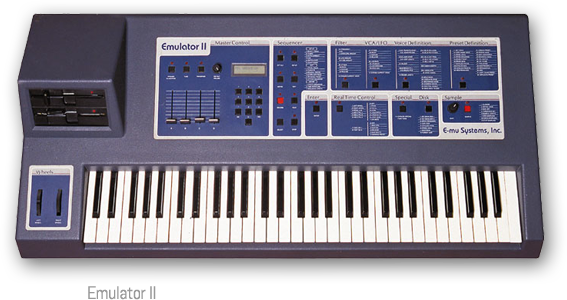 The instrumentation was built on three synths: the plucked sound was a sample from the Emulator II, the thick organ pad was the Roland JX-8P, and everything else, I am fairly certain, including the drums, came from a Roland D-110 rackmount synth I was using a lot at the time. As always, I did all my arranging and mixing in real time, recording all parts in one pass to digital audio tape. Not the best way to go, but I was always pushing the limits of my musical knowledge as well as my understanding of  how a studio was supposed to work.

I like to think this method gave my music a unique feel, but the elementary process certainly had its limitations and created challenges at times.

I had thought about adding a vocal at one point, as Pink Floyd might, after ten minutes. These lyrics floated in my head as I arranged the song:

Across the sky, the bozo flew
The blue man wept
And so did you
One matterman
Controlled the tides

But nothing much more ever came to me in terms of lyrics, no matter how much I thought about it, and I couldn’t force it, so I forwent the idea of a vocal segment. Nonetheless the imagery in the words informed the arrangement as I worked away, of that I am certain.

A friend, upon hearing Flight of the Atom Bee the first time, summarily dismissed the album as a “bunch of ambient noodling.” I am certain The Blue Man Wept was the piece that cemented this estimation firmly in his mind.

I find The Blue Man Wept to be every bit as lovely as when I first finished it. It takes me right back into the Blue Man’s realm. I wouldn’t change a thing now, many years later.