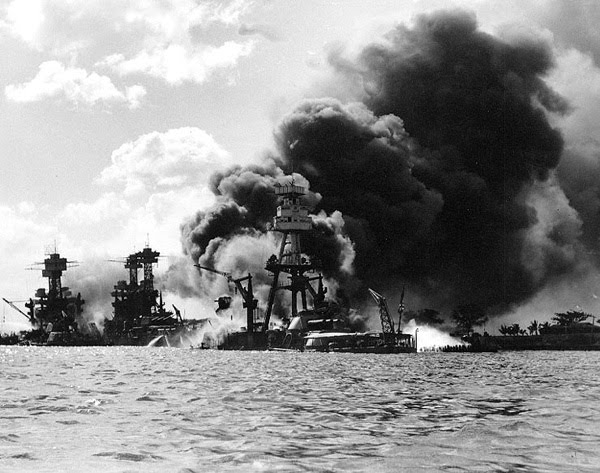 World’s Night is the third to the last song on the album, Flight of the Atom Bee, following The Blue Man Wept and preceding When We Were Machines.

World’s Night began, that is to say, the initial inspiration came from the drums, specifically the kick drum pattern that opens the song. I was using the Emu SP-1200 drum machine and programming it from my Mac using that great old program StudioVision from Opcode (and may the dweebs of my generation at the Gibson Guitar Company be forced to listen to an eternity of Vanilla Ice songs for buying Opcode for the hardware and letting its excellent software die).

I started building on that, adding the second kick and then the bass organ part, the flute and Moog synth lines. (I later discovered a similar flute/bass arrangement on a Massive Attack song, Karmacoma from Protection, but maybe I should just put it in the “great minds swimming same currents” category. I love what they did there.)

The bass organ came from the workhorse Roland JX-8P. The flute and the faux Moog lead line came from a Roland D-110. Somehow the Moog patch got deleted and when I went to re-record the song due to the line noise in this version, I was unable to recreate the patch, so I was stuck with this noisy version. Hence the addition of vinyl surface crackle and pops to mask the noise in the intro and outro. It also gave the song a vintage sound to evoke the recording technology of that era.

I had read, a couple years earlier, a wonderful book entitled Witness To The Fire: Creativity and the Veil of Addiction, by Linda Schierse Leonard, where she had quoted the theologian/philosopher Martin Heidegger quite extensively. Heidegger talked much of the World’s Night in his work. The quote I remember from the book, which I do not have at hand, having given away many copies over the years, was about how God could not return until we made a place for Him. It had stuck with me.

The gods who “were once there,” “return” only at the “right time”—that is, when there has been a turn among men in the right place, in the right way. For this reason Holderlin, in the unfinished hymn “Mnemosyne,” written soon after the elegy “Bread and Wine,” writes (IV, 225):

“. . . The heavenly powers
Cannot do all things. It is the mortals
Who reach sooner into the abyss. So the turn is
With these. Long is
The time, but the true comes into
Its own.”

As I was working on this song, early on, I knew the title would be World’s Night and the title shaped the song. His perception of the dimming of the Light of the World, I’m sure, came from the two world wars of the twentieth century, Stalin’s holocaust, and other atrocities.

The image I had the whole time as the song emerged was that of a battleship knifing through the darkened grey-green and white-capped currents of the North Atlantic ocean.

Obviously, the song was rather stark in its conception, and very simple, really, built on simple parts, driven by the rhythm section.

In the middle part where almost everything drops out, save the bass and Moog line, it was my hope to evoke a burst of light, however small, into the darkness, followed by the cascading flute figures in the final bars of the song. The beginning of the end of the World’s Night, the turning.

Heidegger’s writings predated the assassination of John Kennedy, of which the fiftieth anniversary is today as I finish writing this piece.

The rest of this article is all from Martin Heidegger himself:

The world’s night is spreading its darkness. The era is defined by the god’s failure to arrive, by the ‘default of God,’ … [which means that] no god any longer gathers men and things unto himself, visibly and unequivocally, and by such gathering disposes the world’s history and man’s sojourn in it. …

Poets are the mortals who, singing earnestly of the wine-god, sense the trace of the fugitive gods, stay on the gods’ tracks, and so trace for their kindred mortals the way toward the turning … To be a poet in a destitute time means: to attend, singing, to the trace of the fugitive gods. This is why the poet in the time of the world’s night utters the holy. This is why, in Holderlin’s language, the world’s night is the holy night. [Emphasis mine]

The closer the world’s night draws toward midnight, the more exclusively does the destitute prevail, in such a way that it withdraws its very nature and presence. Not only is the holy lost as the track toward the godhead; even the traces leading to that lost track are well-nigh obliterated. The more obscure the traces become the less can a single mortal, reaching into the abyss, attend there to intimations and signs. It is then all the more strictly true that each man gets farthest if he goes only as far as he can go along the way allotted to him. The third stanza of the same elegy that raises the question—”What are poets for in a destitute time?”

We have a way out of this wasteland. While “song still lingers over their desolate land,” there is still the possibility of hearing and heeding this call.

The singer’s word still keeps to the trace of the holy. The song in Holderlin’s Sonnets to Orpheus (Part I, 19) says it:

Though swiftly the world converts,
like cloud-shapes’ upheaval,
everything perfect reverts
to the primeval.
Over the change abounding
farther and freer
your preluding song keeps sounding
God with the lyre.
Suffering is not discerned,
neither has love been learned,
and what removes us in death,
nothing unveils.
Only the song’s high breath
hallows and hails.

From Heidegger and Poetry: What are poets for?