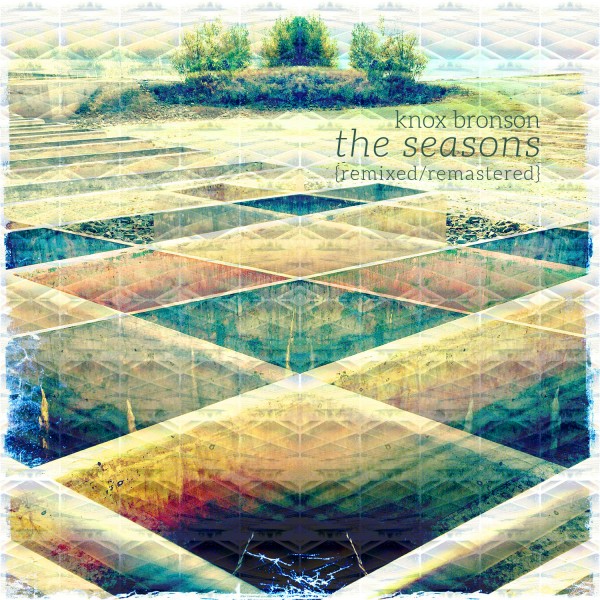 You can listen to and purchase (this is recommended!) the all-new remixed and remastered the seasons cd, an electronic/orchestral symphony for the new century at Bandcamp!

I’ve told the story before, but here it is again:

some years back, i was homeless in los angeles and I lucked out, briefly, when a friend offered me her apartment for a few weeks while she was traveling. my life had gone painfully awry.  i was broke, living  day to day, in a near-suicidal state of depression, no hope in sight.

so i did what i had done so many times before: i went down below to where the music is. whatever storms raged above the surface could not touch me down there. i can only assume other artists know of which i speak, or anyone who has perhaps submerged him/herself in meditation, or prayer, or focused labor, which, now that i think about it, comprise the sum total of my creative process. i had planned a four-song cycle, each about fifteen minutes long.

In the days that followed, these are the songs  that flowed through, as i journeyed across a terrain of emotional devastation and spiritual desolation. as the pieces took shape, my spirit began to lift. it seemed as if i were channeling the music from someplace else, with the help of tiny deities, sprites and nymphs. the pieces defined a story, that of this very accidental journey, which had taken me out of my comfortable oakland home of ten years and plunged me into a world of uncertainty and
occasional danger.

some distance, now, from the original composing of the seasons i must say that my understanding of the dire situation in which i found myself and the subsequent resolution and release through the act of creation abides, stronger than ever. i rightly intuited, as i neared its completion, that the arc of the seasons followed campbell’s archetypal hero’s journey in a most wonderful way. i would ascribe the elements of the story thusly:
summer of ‘68 ~ the call & crossing the threshold
autumnal sun ~ the road of trials, meeting with the goddess
& diving into the abyss
winter blue ~  death, rebirth, transformation & atonement
the forever spring ~ the magic flight, the crossing of the
return threshold & freedom to live.
may this music be an accompaniment to your own secret journey.