The Spanking Book, an introduction

It was perfect. It was genius. It was hilarious.

So I created the kits with the help of the HoneyBun brain-trust (some smart woman friends, generous with their advice and time), developed the deliciously scented oils, lotions, toners with organic essential oils, designed and built the website, went to LA, took HoneyBun girls to Las Vegas for the International Lingerie Show, appeared on Playboy radio, and, after a year-and-a-half and all the hoopla and hype, was sleeping in my car in the Von’s parking lot at 3rd and Vermont.

That is, until the police relieved me of my car one night at 3 a.m., leaving me, with all my possessions not in storage, standing in the middle of Korea Town.

But HoneyBun is a story for another day: I’ve written twenty-five thousand words of the HoneyBun memoir and will get back to it one of these days.

I will say this (and I’ve never told this story to a living soul): the night they took my car away, I did my usual nightly vocal exercises in the aerobics room at the Koreatown 24-hr. fitness, then my work songs (old standards with the piano backing playing from my iBook).

There was a really cute blonde girl doing stretches at the far end of the room on a mat. When I finished the songs, she asked me where I was performing, because I was too good not to have shows. I didn’t tell her that I was about to have my nightly weight workout, shower, shave, and then off to Insomnia Cafe to write until 2 a.m., at which time I would drive down to  Von’s to sleep for the night at the east end of the large parking lot.

In any case, after she left, I started crying. Not out of self-pity, just the frustration and the pressure and the ridiculousness of my situation had gotten to me for a moment. But I knew my voice was in great shape and HoneyBun would break big any day. And those thoughts carried me for the next few hours until I saw the flashing red lights in my rearview mirror.

The other thought that would intrude in those final days of homelessness was that I would have had more time for music if I had been pulling espresso at Starbucks for the past two years. Ah … insight!

Here are some illustrations I used in promotional material. I also published some vintage spanking erotica, a number of them scanned from a great book, unfortunately out of print, “Jeux des Dames Cruelles,” on the HoneyBun website with captions written by the HoneyBun girls. I have made a digital booklet for your diversion. 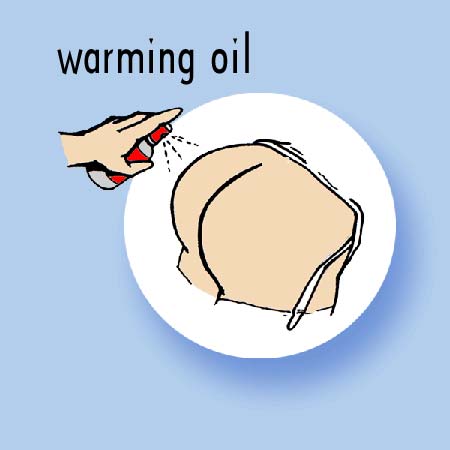 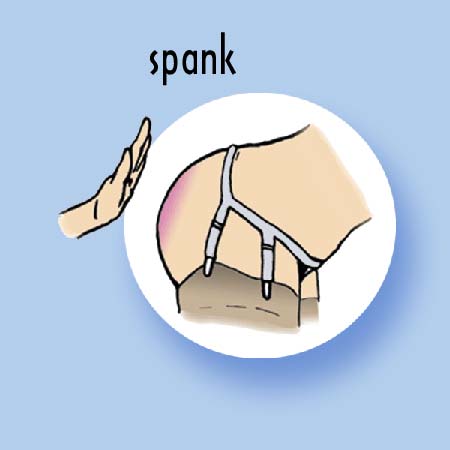 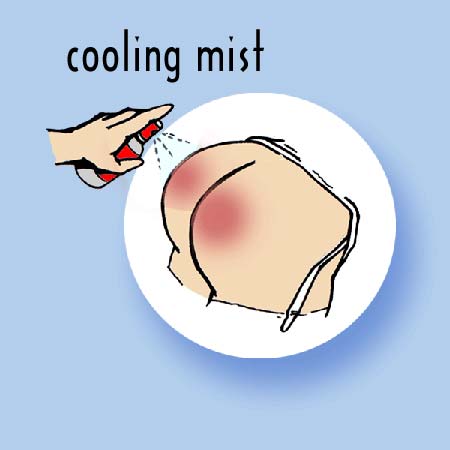 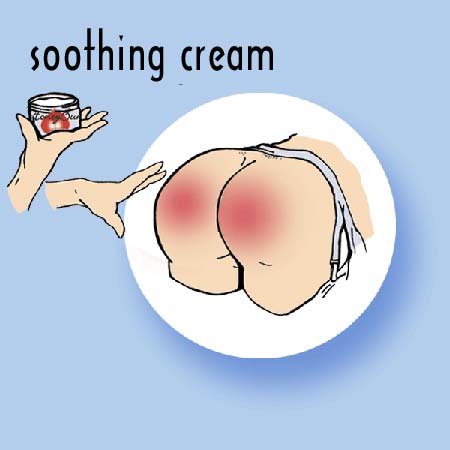